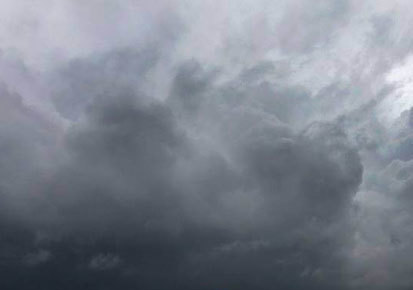 (PTI) The much-awaited northeast monsoon , which brings the bulk of rainfall to Tamil Nadu set in across south India on Wednesday, the regional weather office said.

The northeast monsoon accounts for about 48 percent of Tamil Nadu’s annual rainfall of around 945 mm and stretches till December.

He forecast heavy rains in one or two places in Kanyakumari, Tirunelveli, Tuticorin, Ramanathapuram, Tiruvallur, Kancheepuram, Cuddalore, and Cauvery delta districts in the next 24 hours.

Further, intermittent rains were likely in Chennai and its suburbs during the next 24 hours, he added.

In the last 24 hours, Poonamallee (Tiruvallur) and Pamban (Ramanathapuram) recorded 11 cm and 10 cm of rainfall, respectively.

The average rainfall during the three month northeast monsoon period starting October was 44 cm, he said.

He also advised fishermen against venturing into the sea in Kanyakumari on October 17 and 18.

The setting-in of the northeast monsoon, likely to be normal this year, has brought relief to the state, especially Chennai, as a deficit rainfall in 2018 had resulted in severe water shortage in this metropolis this year as the reservoirs feeding it had dried up.

The city’s water managers had to resort to the supply of drinking water through tanker lorries, especially during the summer, to meet the demand.

Good unseasonal rains earlier had, however, brought some respite to the citizens.