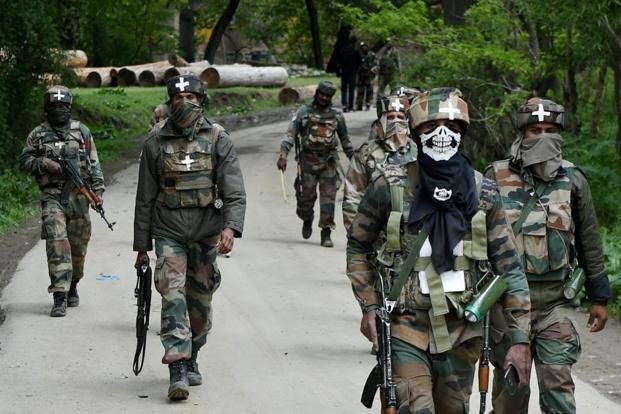 (PTI) Militants attacked an Army patrolling party in Pulwama district of Jammu and Kashmir on Tuesday, but there were no reports of any casualty, police said.

Militants fired upon a patrolling party of Army at Drubgam in South Kashmir’s Pulwama district, a police official said.

He said the forces too opened fire at militants in retaliation

There is no report of any casualty in the firing, the official said, adding further details are awaited.