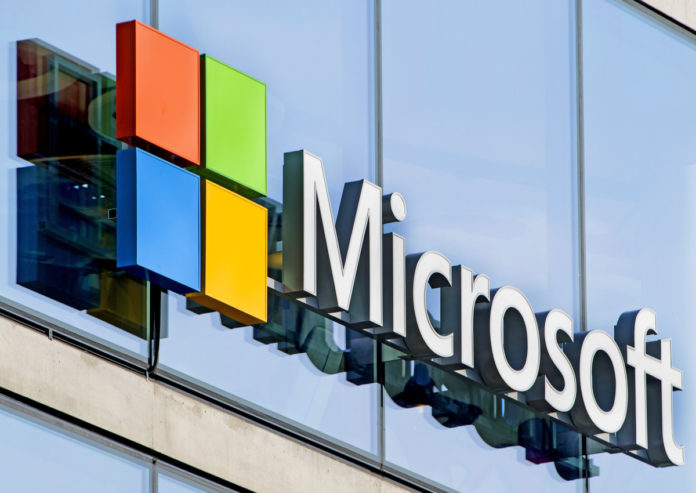 (IANS) In a bid to empower women entrepreneurs, Microsoft’s corporate venture fund M12 on Thursday partnered with Mayfield and Pivotal Ventures to announce $6 million competition for women-led enterprise startups in India, the US, Europe, Canada, and Israel.

Four winning companies will receive a total of $6 million in venture funding, along with access to technology, resources, mentoring and other benefits, the company said in a statement.

“The tech industry can’t afford to keep leaving women’s good ideas on the table. We need to level the playing field for female entrepreneurs, and together with Mayfield and Pivotal Ventures, we aim to do just that with our second Female Founders Competition,” Peggy Johnson, Executive Vice President, Business Development, Microsoft.

Submissions for the competition are open from October 17 to December.

Companies will be eligible to apply if they have at least one female founder, have raised no more than $5 million in combined equity funding and/or debt loans upon the date of application, and offer or intend to release a product, service or platform addressing a critical business problem for a global market.

A live finals pitch competition will take place March 18-19 2020, with the announcement of winners to follow shortly thereafter.

Early this year, Microsoft announced that its corporate venture fund M12 will invest in Indian startups with a funding size of $2 million to $10 million.

As the corporate venture arm for Microsoft, M12 (formerly Microsoft Ventures) invests in enterprise software companies in the Series A through C funding stage.

In a recent study by MassChallenge and Boston Consulting Group (BCG), women-founded businesses delivered more than two times as much revenue per dollar invested than their male counterparts.

“We are thrilled to partner with M12 and Pivotal Ventures on this innovative Female Founders Competition, through which we will find and invest in women creating built-to-last enterprise companies,” said Navin Chaddha, Managing Director, Mayfield.