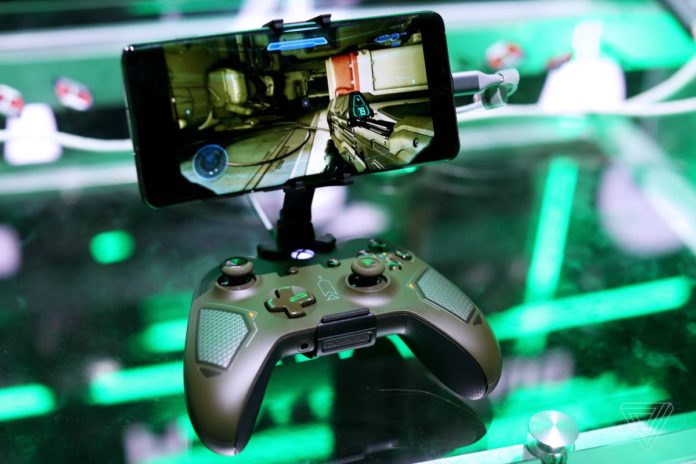 “Public preview is a critical phase in our multi-year ambition to deliver game streaming globally at the scale and quality of experience that the gaming community deserves and expects,” The Verge quoted Kareem Choudhry, Microsoft’s cloud gaming chief on Monday.

“It is time to put Project xCloud to the test in a broader capacity, with a range of gamers, devices, network environments, and real-world use-case scenarios,” he added.

The company began accepting sign-ups last month for the preview.

As per the report, a user needs an Android phone or tablet running Android 6.0 or above with Bluetooth 4.0 support, a Microsoft account, and a Bluetooth-enabled Xbox One controller to use Project xCloud.

Meanwhile, US-based search engine giant Google is all set to launch its Stadia game streaming service in November in 14 countries.