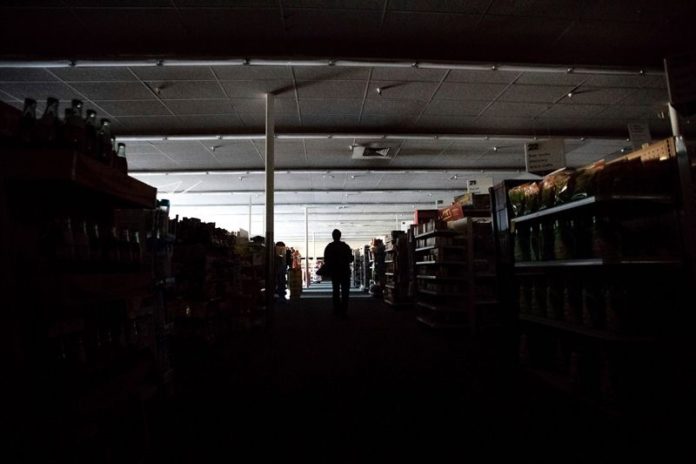 Researchers without access to back-up power scramble to save experiments and invaluable specimens.

California’s largest utility company shut off power to more than a million people across the northern part of the state on 9 and 10 October. The outage sent scientists at the University of California, Berkeley, scrambling to save specimens and experiments.

The Pacific Gas and Electric Company (PG&E), based in San Francisco, California, planned the outage to reduce the risk of wildfires. The utility company cited forecasts of strong, dry winds of the sort that have fanned devastating blazes across the region in recent years. PG&E has acknowledged that its equipment probably sparked the catastrophic Camp Fire, California’s deadliest known wildfire, which killed 86 people in 2018. The company has said that the power outage could last several days, frustrating residents — including some researchers.

“Our federal grants require campus to have facilities to support our work when the damn power goes out. It’s ridiculous,” tweeted  Noah Whiteman, an evolutionary biologist at Berkeley. The university cancelled classes on 9 and 10 October in light of the power outage, and told faculty members not to come to campus.

The neighbouring Lawrence Berkeley National Laboratory (LBNL) closed its main site on 9 October. It will remain shuttered until further notice, according to a notice on the LBNL website . Officials estimate that the earliest they will be able to reopen the lab is 14 October.

Many labs at the University of California, Berkeley, lack reliable back-up power. Some researchers are taking drastic measures to preserve samples and supplies that require refrigeration. James Olzmann, a metabolic researcher at Berkeley, loaded his lab’s freezers onto trucks  on 9 October and moved them to facilities at the nearby University of California, San Francisco, which still has power.

Jessica Lyons, a molecular biologist at Berkeley, says that each lab in her building has a single outlet that is connected to an emergency power system. The main freezer in Lyons’ lab, which keeps specimens at –80 °C, is plugged into that outlet. Lyons and her colleagues stocked the lab’s other freezers with dry ice on 8 October after being warned of the impending outage.

“For any scientist, the bottom line is: are all of the freezers getting power right now, or are they not,” she says. “I actually don’t know the answer to that right now, and they keep telling us not to come in.”

Sara Molinari, a synthetic biologist and visiting scientist at LBNL, says the power outage upended her very first experiment there. She had spent two days cultivating bacteria for a project to create synthetic materials with living organisms when the lab was shut down. “I basically lost the entire week,” says Molinari, who is based at Rice University in Houston, Texas.

It’s not clear when the power outage in northern California will end, although PG&E had restored electricity to at least 100,000 customers by the morning of 10 October. The utility company warned that it could take two days or more for its crews to finish examining power lines for damage before it would be able to turn on the power to all of its customers.

The preventive outage follows a traumatic 2018 fire season. PG&E filed for bankruptcy protection in January in light of its potential liability for billions of dollars paid out in insurance claims to people affected by the Camp Fire.