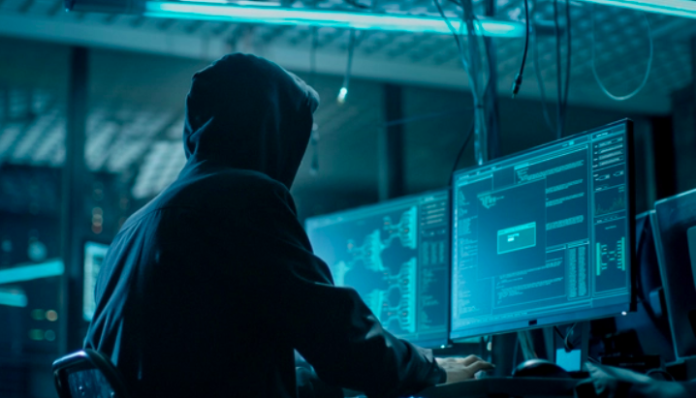 Authorities say the 33-year-old Katy, Texas, resident hacked the Superior Court computer system in 2017, compromised one worker’s email account and used it to send out phishing emails that obtained email addresses and passwords from hundreds of other workers.

Their accounts were then used to send out 2 million emails pretending to be from American Express, Wells Fargo and other companies to obtain banking and credit card information.

Prosecutors say Aloba’s hacking substantially disrupted the court system at a cost of tens of thousands of dollars.