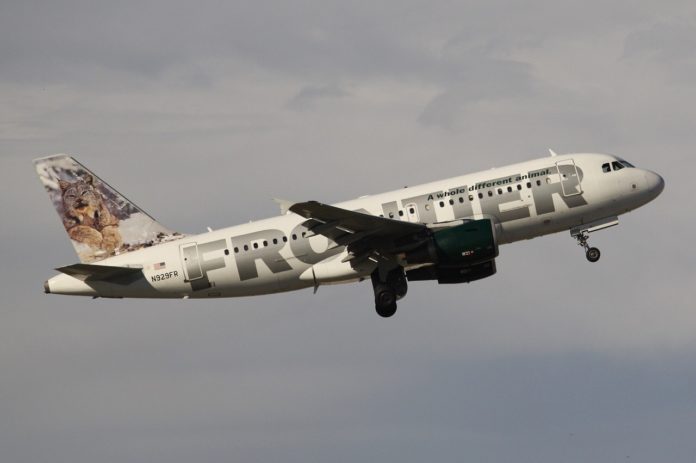 Airline travel may be the fastest and most convenient way to go from one city to another. But it’s not just about booking the cheapest flights and getting you from point A to point B. Things like delays, lost baggage, last-minute flight cancellations, and denied boardings could make the whole experience horrible. And passengers turn to Twitter and other social platforms to vent their frustration. Here we take a look at the most criticized US airlines on Twitter. We will also dig into the reasons why people criticize them.

Folks at InsureMyTrip conducted a Twitter sentiment analysis to find out which of the nine biggest US airlines receives the most criticism on social media. They used artificial intelligence to detect the emotional tone of 96,000 tweets over a two-week period to identify the airlines that got the most negative mentions.

InsureMyTrip also looked into reasons that were causing negative mentions for each of the nine airlines. Some of the most common bad experiences were delays, poor customer service, cancellations, bad food, uncomfortable seats, and lost luggage. It’s worth pointing out that people are more likely to share their negative experiences on social media than the positive ones with a carrier.

Check out the US airlines ranked from most to least criticized on social media. We’ve also highlighted the percentage negative mentions next to the respective airline’s name.

Spirit is one of the cheapest airlines in the country. InsureMyTrip found that 69% of Spirit Airlines’ Twitter mentions had a negative emotional tone, higher than any other airline in the country. Flight cancellations and delays together accounted for more than 35% of complaints. Poor customer service was the third biggest reason for negative mentions on Twitter.

This Denver-based ultra-low-cost carrier was the second-most criticized US airline, according to InsureMyTrip. About 63.7% of Frontier Airlines mentions on Twitter were negative. Close to 20% of complaints were about delays and 13% about cancellations. Based on Twitter sentiment, Frontier Airlines offers the worst customer service of all nine airlines on this list. However, you can expect good food and comfortable seats.

American Airlines found 23,039 mentions on Twitter during the two-week period analyzed by InsureMyTrip. And 55.8% of them were negative. Another survey by WalletHub earlier this year also suggested that American Airlines is not as reliable as it used to be. About 14% of complaints were about delays and 10% about cancellations, which are much lower than most other airlines. The airline offers quality food, but not so comfortable seats.

You can expect good food and comfortable seats when flying with United. But be prepared for delays and last-minute flight cancellations. Close to half of United Airlines’ Twitter mentions were negative. According to InsureMyTrip, 23.5% of the negative tweets were related to delays and 11.1% were about cancellations. Poor customer service was another major pain point, accounting for 7% of the complaints.

JetBlue Airways offers excellent in-flight experience including quality food and comfortable seats. Out of all the negative mentions, 23% were about delays and 7.2% were related to cancellations. It was only slightly behind United Airlines in terms of delays. JetBlue does a pretty good job at customer service, though.

Delta is one of the world’s oldest airlinesstill in operation. Fewer than half of its Twitter mentions were negative, found InsureMyTrip. About 20% of the complaints were related to delays and 9.3% about cancellations. Another 6% complaints were about its poor customer service. Delta offers quality food and comfortable seats.

Personal finance website WalletHub has named Alaska the best airline in the country, but 37.9% of its customers still find a reason to complain. A little over 16% of the complaints were about delays, and 8.2% were about cancellations. Only 4.6% complaints were about poor customer service and 2.6% related to mishandled luggage.

Allegiant is the second least criticized airline on social media in the United States, with only 35.6% of all Twitter mentions being negative. It is known for offering quality food and comfortable seats. A little over 20% of the complaints were about delays and 6% related to cancellations.

Southwest is the least criticized airline in the United States. Only 30.1% of its Twitter mentions were negative. No wonder it features in Trip Advisor’s list of top 10 best airlines in the world. About 15% of negative mentions were about delays and 10.6% were related to cancellations. Another 15.6% complaints were related to the keyword seating and 16% to money. However, Southwest has been praised for its excellent customer service. According to WalletHub, it receives only 0.36% complaints per 100,000 passengers.

Overall, most airlines suffer from delays and cancellations. If you want a hassle-free experience, Southwest Airlines is your best bet.