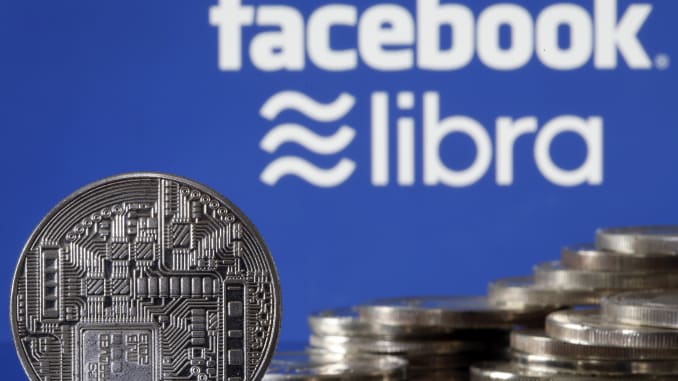 San Francisco, Oct 2 (IANS) Facebook that tied up with 27 organizations to start the non-profit Libra Association to launch its cryptocurrency next year appears to have hit a roadblock.

According to a report in The Wall Street Journal, Visa, Mastercard and some other financial partners who signed on to support Libra are reconsidering their involvement in the network.

“The financial partners are reluctant to attract regulatory scrutiny following backlash from governments and banks and have declined Facebook”s requests to publicly support the project,” the report said on Tuesday.

The US lawmakers recently attacked Facebook, calling it “delusional” and “dangerous”, directing the social networking giant to clean up its house first before launching a new business model.

David Marcus, Head of Facebook subsidiary Calibra, was grilled at the Senate Banking Committee in July.

US Treasury Secretary Steven Mnuchin has also said he is “uncomfortable” with Libra. US Federal Reserve Chair Jerome Powell has also raised “serious concern” over the Facebook cryptocurrency.

Facebook aims to have 100 members in the Libra Association by 2020.

The new digital wallet for ”Libra” currency is planned to be available in Facebook Messenger, WhatsApp and as a stand-alone app in 2020.

Facebook currently generates 99 percent of its revenue from advertisements and digital currency would help it reach billions of users across products — aiming to create another stable revenue stream and make cryptocurrency-based payments mainstream.