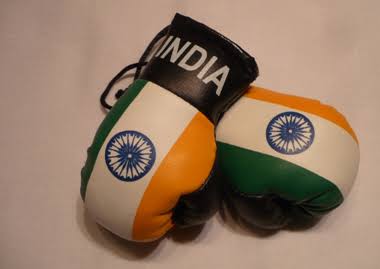 (PTI) Indian boxers packed quite a heavy punch at the Asian Junior Championships, clinching a bumper tally of 21 medals, including six gold and nine silver, to end with the best medal haul among 26 competing countries in Fujairah, United Arab Emirates.

The Indian men’s squad fetched two gold, three silver and an equal number of bronze, while the women claimed four gold, six silver and three bronze medals to round off a stupendous performance on Thursday evening.

The team ended top in terms of medals won but finished second behind Uzbekistan (20) which had a better gold count of eight.

The gold-medallists among men were Vishvanath Suresh (46kg) and Bishwamitra Chongtham (48kg).

An unprecedented 26 countries competed in the continental event, which was open only to boxers born in 2003 or in 2004.

The number of participating pugilists stood at 239, including 170 men and 69 women.