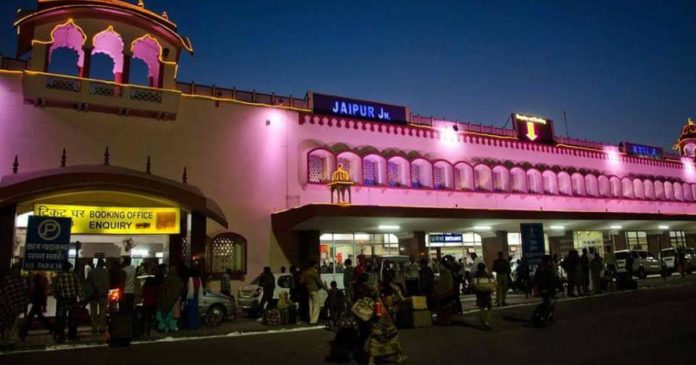 Jaipur was placed at a numero uno spot, followed by Jodhpur and Durgapura in the ranking of railway stations among 720 stations in the country.

In suburban railways, Andheri, Virar and Naigaon railway stations were the top three among 109 stations in the country.

Railways have been conducting third party audit and cleanliness ranking of 407 major stations annually since 2016. This year the survey was expanded to include 720 stations and suburban stations were also included for the first time.

Evaluation of green efforts have been added to the report.