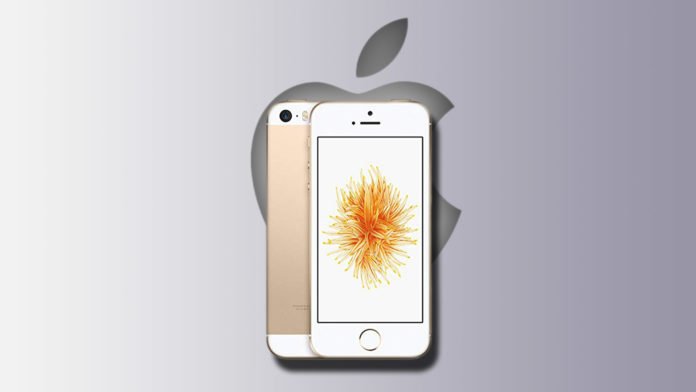 Kuo said that Career Technologies and Murata Manufacturing will begin supplying Apple with antenna components for the iPhone SE 2 in early 2020, in time for the device to launch by the end of the first quarter, MacRumors reported.

Kuo said the phone will have an A13 chip, which is also being used in iPhone 11, along with 3GB RAM and will have three color options such as silver, space grey, and red.

The phone is expected to have the same design as the iPhone 8 such as a 4.7-inch screen, a Touch ID home button.

The iPhone SE 2 will not get the 3D Touch feature, which the company has already removed from the iPhone 11.

Earlier Kuo also said that Apple is preparing to release a new iPad Pro, a new MacBook and an augmented reality (AR) headset by the first half of 2020.