5 Reasons Why Happy Couples Break Up 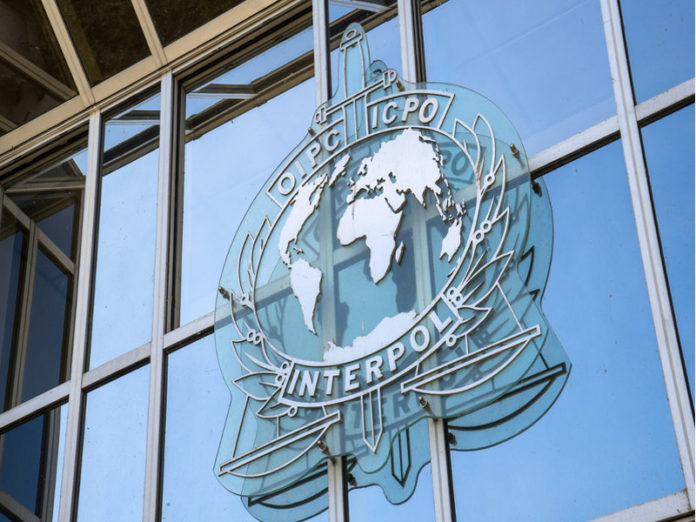 (PTI) India will host the 91st Interpol General Assembly in 2022 after a proposal received “overwhelming support” of member countries at this year’s congregation in Chile on Friday, officials said.

A proposal in this regard was given to Interpol Secretary General J rgen Stock by Union Home Minister Amit Shah when the two met here during the former’s official visit in August, CBI spokesperson Nitin Wakankar said.

“India today won the vote for hosting the 91st Interpol General Assembly in India in the year 2022 as part of celebrations of the 75th anniversary of Indian Independence,” Wakankar told PTI.

The International Criminal Police Organisation (Interpol) had hosted the general assembly, where representatives of all member countries converge, in India in 1997, the officials said.

Rishi Kumar Shukla, the director of the CBI that represents Interpol in India as the country’s national central bureau, moved the proposal on Friday in the ongoing 88th general assembly in Santiago, Chile, following which it was put to vote.

The general assembly of Interpol is an annual exercise hosted by member countries. All major decisions affecting general policy, the resources needed for international cooperation, working methods and finances are deliberated and discussed by representatives.

The organization has 90-million records spread across 17 databases.