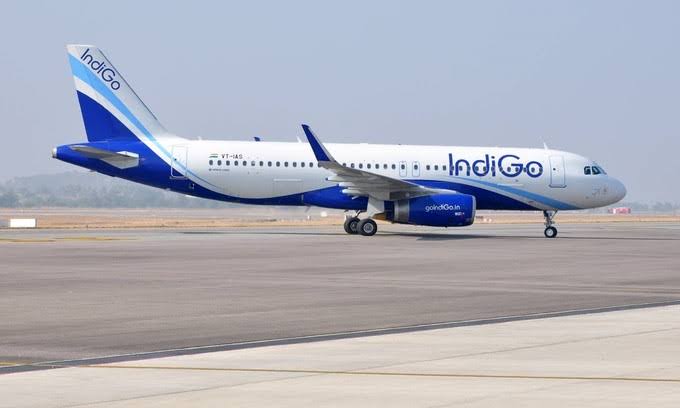 According to IndiGo’s Chief Commercial Officer William Boulter, the new routes hold immense potential for growth and the airline might ramp-up its daily services to three times a day.

“Currently, we spend a lot of (Indian) tourists to Thailand and we hope to recreate the same sort of demand on these routes,” Boulter said.

At present, the airline is on a massive international expansion plan. It has already launched 4 flights in the last 5 weeks to Myanmar, China, Vietnam, and Kuwait.

Currently, it flies to 60 domestic and 23 international routes.