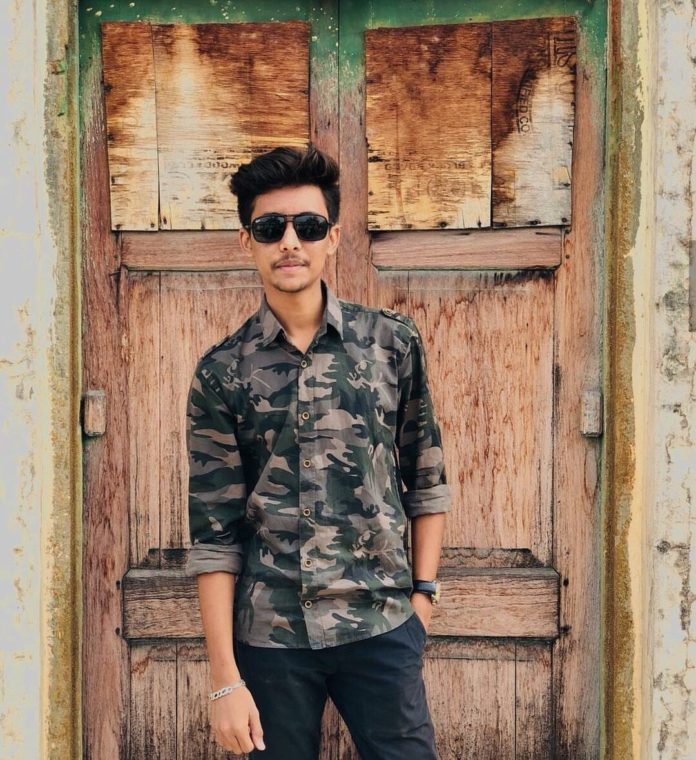 In today’s digital era everything has become easily approachable with the increasing use of digital platforms. The power of social media has no limits. People have reach heights of fame by showcasing their talents to a large number of people. Dynamic nature of internet has a benefit that it takes no time for the content to go viral all over the social media. One of the most ideal social media platform is Instagram which has become habitual in youngster’s live. It not only promotes young talent but have become very significant for influencers and creative minds and has given them immense fame. One such name which is rising is Deven Bapna.
He is a young energetic personality and a social media influencer. At the age of just 18 years, along with his studies he decided to build his own empire by effective and smart use of social media. Deven wanted to live a life on his own terms by inspiring others with his work in the digital media. Being from a digital marketing background, he was aware about the excellent utilisation of social media to move people and what kind of work would attract people and increase it’s engagement.
The influencers’s work has been appreciated by number of people and has been getting lot of collaborative opportunities to create inspirational content for the audiences. At present this young dynamite is earning money in millions and there’s no way he’s going to stop.
In a conversation about how to survive on the internet, Deven Bapna said, “One must pay attention to the needs of their audience, also it’s important to be true and genuine to them. The best way to influence people is to know what kind of content they expect. I’m always focused on being original rather than following someone. If your content and concept is interestingly unique it will definitely tempt the targeted audience. Once you learn to read people’s mind, there you go!!”