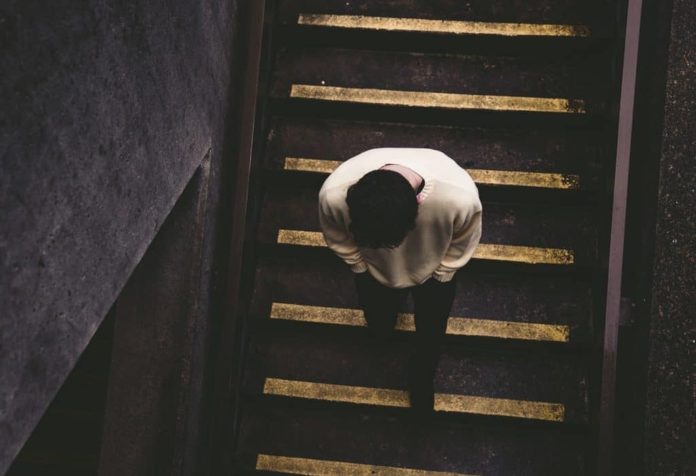 In our high-achieving society, failure is often seen as the worst situation that one can encounter. Rather than embracing failure as a learning and growth opportunity, those who fail in some aspect of their lives will often see it as an immovable barrier, telling them that they are not capable of overcoming their weaknesses.

The truth is that failure is never the end of the road. It is simply an indicator that there are some parts of ourselves and our lives that we need to put more effort into in order to get the results that we desire.

Are you struggling to overcome failure, rise above it, and seek the path to success? For those who are having difficulty moving past failures, continue reading the article to learn how to deal with failure and pick yourself back up.

Failure, Success, and the Brain

The fear of failure and the excitement/happiness that comes from success, like other emotions, trigger reactions within certain portions of the brain, which helps to contribute to our overall learning and growth capabilities.

Dr. Carol Dweck, a professor of psychology at Stanford University, has conducted extensive research on failure and how it operates within the brain to produce varying outcomes on subjects with different mindsets.

In her research, she uncovered the link between those who remain undaunted by failure and those who can’t seem to push past their failure.

The first group of her test subjects, who fell into the “growth mindset” group, showed massive improvement when faced with failure due to an enhanced focus state that was triggered shortly after failing a task, forcing them to learn and improve.

Those who fell into the “fixed mindset” group showed little to no improvement and remained unchanged by the failure that they were faced with.

There’s another interesting point to make when it comes to success and failure and their effects on the brain. According to a study published in the Harvard Business Review, success has a huge impact on neuroplasticity in the brain and helps us to learn whereas failure has displayed impact on our learning.

The study, which was conducted by Earl Miller, subjected monkeys to simple learning tasks in which they looked a certain direction when presented with one of two pictures. Those who successfully looked in the direction that the image was intended for were rewarded with a drop of juice and those who failed received nothing.

What is the takeaway of these studies?

Breaking Free of Failure and Moving Towards Success

Now that you have a better grasp on some of the mechanics of failure and success, and how they affect us psychologically; let’s dive into some of the ways that you can effectively deal with failure and continue moving towards the success that is right in front of you!

1. Acknowledge the failure (But don’t dwell or take it personally)

It’s important to acknowledge failure in your life when it happens. This will help you to identify what it is you need to focus on, so that you can approach the situation in a new way for success in the future.

That being said, it is important to acknowledge the failure but not to dwell on the failure, or to take it personally. When all you think about is the failure or you begin to associate yourself as a failure because you failed to do something correctly, it brings down your mood and your mindset for success.

2. View failure as a learning opportunity and take notes

Failure is such a debilitating feeling because we associate it with losing and with finishing. Failing does not mean that you have lost. It also doesn’t mean that you need to be prevented from moving forward because of the failure.

Shift your perspective and view failure as an opportunity to grow and learn. Once you see failure in this light, you can then begin to approach it with a different mindset; a mindset that will help you to quickly transform your actions into ones that lead to success.

3. Create a map that will help translate failure into success

When faced with failure, it can be difficult to convince ourselves to move forward. This is especially true if the failure that you were faced with was large and required a ton of work to go from point A to the not-so-successful point B.

No matter what the size of your failure is, don’t be afraid to go back to the beginning and chart out each of your decisions. Which ones worked? Which ones were unsuccessful? Once you’ve identified what didn’t work out, you can begin to replace those actions with better ones that will translate into success.

4. Accept responsibility for your role in the failure

Taking responsibility for the things you did wrong will help you in the long run. When faced with failure, your first instinct may be to direct the failure in another direction.

For example, you may choose to blame your failure on an external factor or on another person. Although this will help you feel better in the short-term and drive away the fear that typically comes with failure, it won’t help you to recognize your own role in the failure.

Only by recognizing your role in the failure will you be able to identify your shortcomings and do better next time!

5. Remind yourself of past failures and successes when faced with a large failure

There may be some failures in your life that seem too big to get over. The failure may cause you to get down on yourself and to feel less motivated than usual. During times like these, it is important to remember that failure is not the end of the world.

No matter what it is you are facing, you are always stronger than failure.

Failure can be daunting but it doesn’t have to be. You are always capable of taking your failure and turning it into success if you approach it the correct way.