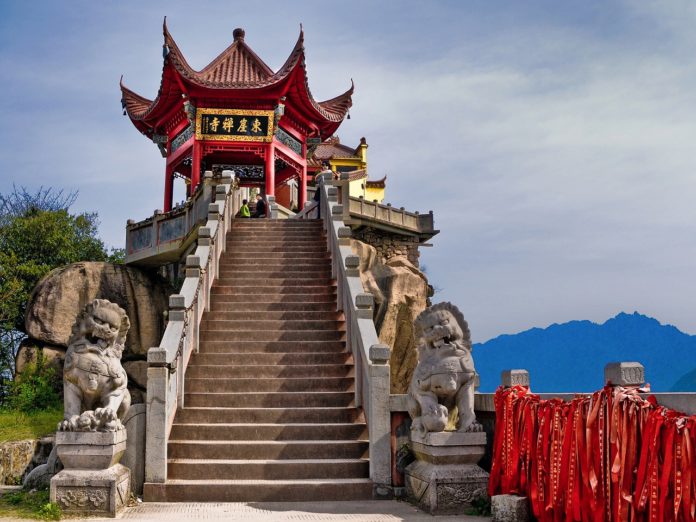 A pro-democracy protester was shot and at least 30 were arrested as violent clashes rocked Hong Kong streets Tuesday as China celebrated the 70th anniversary of communist rule. While Beijing marked National Day and “national rejuvenation” with a military parade and fireworks, Hong Kong demonstrators held a “national grief” march. Hundreds of black-clad protesters clashed with police who fired water cannons and tear gas into the crowd.

It was the first time a protester has been shot as part of the unrest, which began in June of this year. The protester’s condition was not immediately known. SCMP reports that the protester, a 17-year-old student, was taken to a hospital and was undergoing surgery.

In recognition of the ongoing political unrest in Hong Kong, the Victims of Communism Memorial Foundation(VOC) held a Hong Kong forum on Capitol Hill in September. The event featured speakers ranging from Senator Ted Cruz to artists to frontline activists (some who spoke in disguise to maintain their anonymity) detailing first-hand accounts of the turmoil. VOC stands in solidarity with the protestors in Hong Kong.

VOC’s Executive Director, Marion Smith is based in Washington, D.C. See a clip of him discussing the Hong Kong protests on CSPAN’s Washington Journal. See the oped he wrote for USA Today this August: America must show leadership in Hong Kong and China conflict. Some of his points are below.