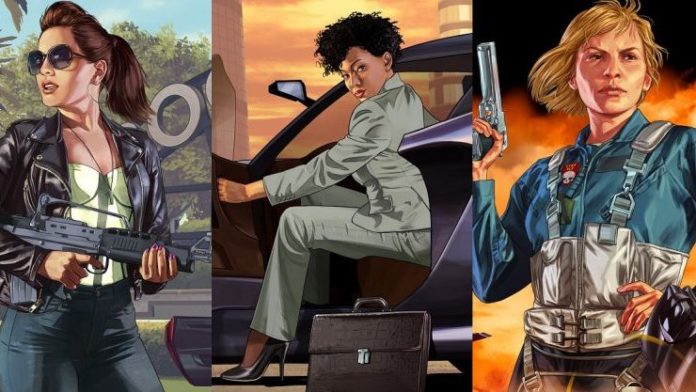 Grand Theft Auto 6 has not officially been confirmed, but every so often, we hear rumors about it. Now a new GTA 6 map leak posted on Reddit offers a great many new details, including several interesting tidbits. The Redditor cites a source at Rockstar India for the information.

The person claims GTA 6 will be set in Vice City and nearby cities, swamps and islands. There is also supposedly a bigger island located a bit further away. The GTA 6 map supposedly has swamps located “somewhere on the left middle side,” while the city is in the center and the big island is down in the bottom far right corner.

GTA 6 will supposedly be set in different eras and “will feature dynamic building change over time.” Pedestrians and other aspects of the map will reportedly change over time. The map is also said to be larger than the GTA 5 map.

According to this new GTA 6 map leak, some of the missions will take place in Liberty City, particularly Middle Park. The Redditor also claims it will be “linear, restricted, like North Yankton and Guarma in RDR 2.”

One other interesting feature of GTA 6 is weather. The person claims players will be able to be hit by lightning and experience floods or hurricanes as part of the story. The end of the story will depend on the decisions the player makes throughout.

The GTA 6 map leak also included a number of other details. The Redditor said full capacity development started in summer 2018, although conceptual development goes back to 2013 and initial development began in June 2015 after GTA 5 was released on PCs.

As was previously claimed in other rumors, GTA 6 is code-named “Project Americas.” Rockstar North is taking the lead on GTA 6, although apparently, the company is also working on a sequel to Bully, its first-person shooter. Rockstar India will be working on Bully 2. The company is reportedly working on one version for the PS4 and Xbox One and a second version for the next-generation consoles and PCs. The next-gen version will have support for raytracing, a key advancement that gamers are looking forward to in the Xbox Two and PlayStation 5.

As with all leaks and rumors, we must emphasize the importance of taking this GTA 6 map leak with a grain of salt. We have no way of knowing how reliable the Redditor’s source is or even if the Redditor is credible when it comes to leaks and rumors.