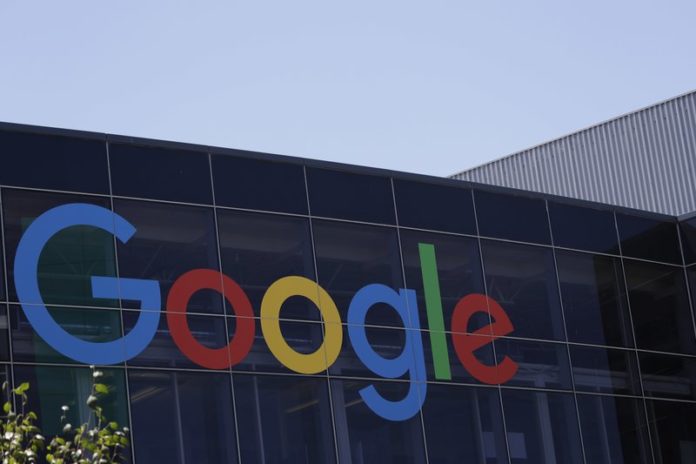 NEW YORK (AP) — Google is expected to unveil a new Pixel phone with an updated camera and an emphasis on artificial intelligence features.

Google has already announced many details of the Pixel 4, including motion-sensing technology that allows users to skip songs or turn off alarms with just the wave of a hand. The new phone will also sport a more sophisticated way of unlocking the phone through facial recognition, matching with Apple and Samsung offer in their phones.

Google has an event scheduled in New York on Tuesday.

Google’s Pixel phones and other hardware products haven’t been big moneymakers. But they offer ways for Google to promote its services and drive advertising revenue.

There’s also been speculation that Google will announce a new smart speaker and wireless headphones.