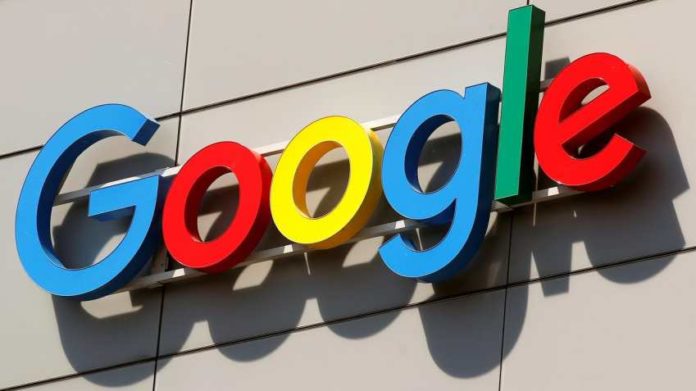 (IANS) Google has announced it will stop supporting Flash content in its Search as the Internet prepares to bid a farewell to the multimedia software platform next year.

If the web pages have Flash content, Google will ignore that and Search will also stop indexing standalone SWF files.

Google engineering manager Dong-Hwi Lee highlighted, in a blog post on Monday, how ubiquitous Flash once was — the Flash runtime was installed 500 million times in the second half of 2013.

“Flash was the answer to the boring static web, with rich animations, media, and actions. It was a prolific technology that inspired many new content creators on the web. It was everywhere,” Lee added.

Earlier in 2017, Adobe announced it would stop supporting the once-prolific technology and Google said it would remove Flash completely from the Chrome web browser by the end of 2020.

On the Chrome version 76, Flash is already disabled by default.

Meanwhile, Microsoft, Apple and Mozilla have also announced their plans for retiring Flash in their respective browsers.