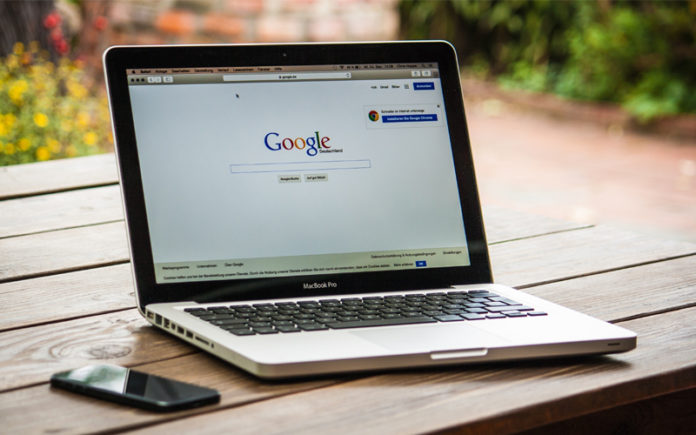 (IANS) Aiming to fight predatory loans better, Google has banned Play Store apps with ”deceptive or harmful” personal loans where the annual percentage rate was 36 percent or higher, such as many payday loans.

A spokesman said that the expanded financial policy, implemented earlier this year, was meant to “protect users” against “exploitative” terms, Engadget reported on Sunday quoting The Wall Street Journal.

The affected lenders were not happy with the tech giant’s move.

This essentially forces them to either offer lower rates or bow out entirely.