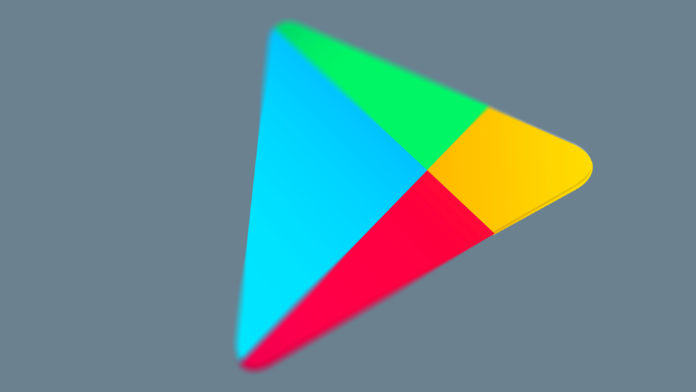 (IANS) The official Google music streaming service for years — Google Play Music — has crossed 5 billion downloads on the Google Play Store, which makes it the sixth app to cross this mark, following Chrome, Gmail, Maps, Search and YouTube, the media has reported.

With YouTube Music becoming the default app on Android 10, its predecessor will have to face the music: Its install number growth will stall and will eventually fade out, Android Police has reported on Sunday.

The search engine giant will pre-install YouTube Music instead of Play Music on future Android phones. The firm confirmed the news on the YouTube blog last month, mentioning that all new devices launching with Android 10 OS and Android Pie will offer the app out of the box.