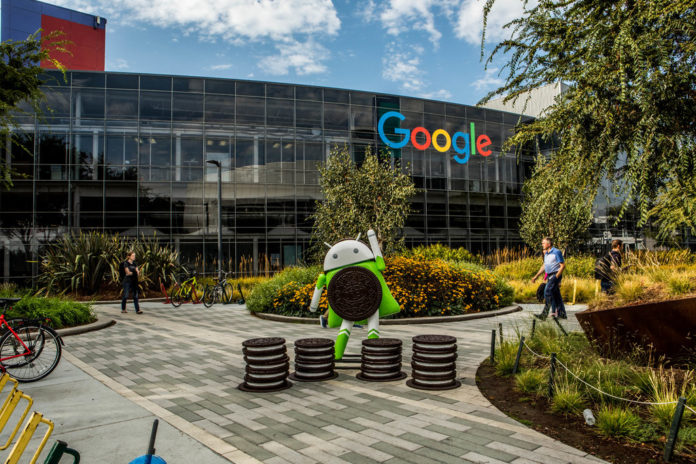 The ACCC is alleging that during 2017-2018, the Internet giant did not inform Australian users that they needed to have the ”Location History” setting within Android, as well as the Web & App Activity setting, disabled to prevent the firm from storing their location data.

The ACCC is now arguing that users were led to believe that ”Location History” was the only setting that needed to be switched off.

“We allege that Google misled consumers by staying silent about the fact that another set also had to be switched off. Many consumers make a conscious decision to turn off settings to stop the collection of their location data, but we allege that Google’s conduct may have prevented consumers from making that choice,” ACCC Chair Rod Sims was quoted as saying by ZDNet on Tuesday.

By default, new Google accounts have location history turned off, while web and app activity is turned on.