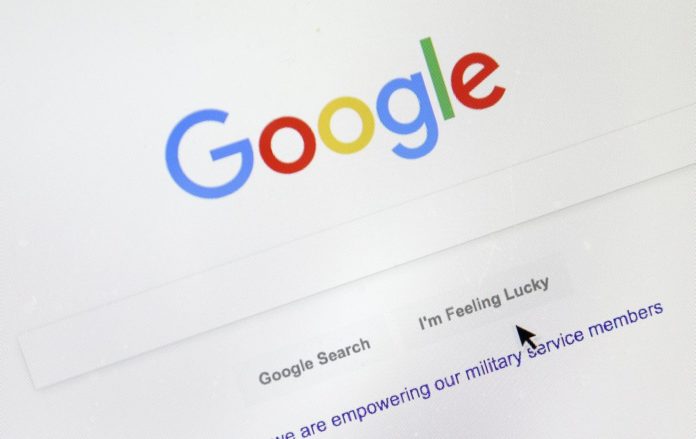 MOUNTAIN VIEW, California (AP) — Google is paying more attention to the small words in your searches. Want to figure out how to park on a hill with no curb? Google now takes that “no” into account, and shows top results that include parking instructions without curbs.

The company is rolling out the change to English language searches in the U.S. starting this week. Google said it expects the shift will give better results for every one in 10 searches.

Tweaking its massive search engine is nothing new for Google. The company makes regular changes to be more accurate and show more useful results. But this one is the biggest the company has released in at least five years, said Pandu Nayak, Google’s vice president of Search.

“It looks at the whole context of words to try to understand what’s going on,” he said.

The change is rooted in Google’s natural language processing research, which studies how to teach computers to understand the nuance of speech and communication. This newest update is based on a training technique called Bidirectional Encoder Representation from Transformers, or BERT.

The technique involves teaching the systems to better understand the order and context in which a word appears. Google trains the system by using a “fill-in-the-blank” practice, having the machines guess which word is missing in a sentence until it gets better at finding the right answer all the time.

Google has long focused on the keywords in your search term, but this method helps it take into account every word in the sentence in order to better understand meaning and, hopefully, show more relevant results first.

BERT brings more, better results, Nayak said the company has found through testing this year. But it’s not perfect, and the change means some results will miss the mark more than they do now.

So will you notice that Google understands your questions better? Well, maybe. Search has gotten much more nuanced since it first launched more than 20 years ago. But changes by themselves are subtle.

“I think most ranking changes the average person does not notice other than hopefully feeling their searches are better,” Nayak said.