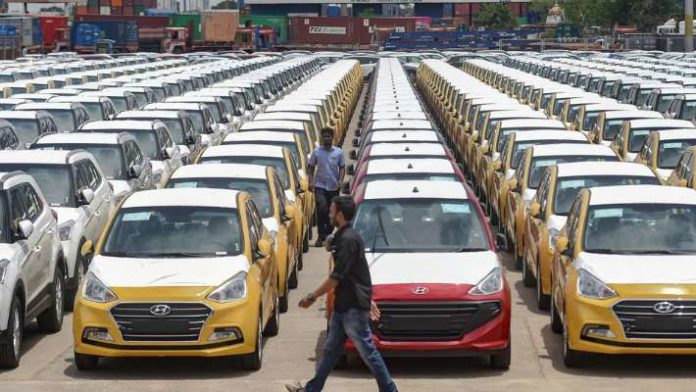 Panaji, Oct 1 (PTI) The Goa government has decided to slash road tax by 50 percent on purchase of new vehicles for a period of three months to boost the auto industry, state Transport Minister Mauvin Godinho said on Tuesday.

With festivals like Dussehra and Diwali coming up, the state government’s decision will help the sluggish auto industry, he told PTI.

“The government has decided to reduce the road tax by 50 percent on the purchase of new vehicles for three months from October,” Godinho informed.

As per a transport department official, there was a decline of 15 to 17 percent in the overall registration of vehicles in the state during the first four months of the current financial year.

A total of 19,480 vehicles were registered from April to July this year, he said.

Currently, two-wheelers costing up to Rs 1.5 lakh are taxed 9 percent of the vehicle’s cost, and for those in the range of Rs 1.5 lakh to Rs 3 lakh, the tax is 12 percent.

Vehicles costing above Rs 3 lakh are charged a 15 percent tax.

For four-wheelers up to Rs six lakh, the tax is nine percent, while those up to Rs 10 lakh are charged 11 percent.

Vehicles costing Rs 10 lakh to Rs 15 lakh are charged 11 percent tax and those costing more have to pay 13 percent.

Meanwhile, the opposition Congress said the move may benefit the common man, but it also shows that the government has “failed” in economic management.

“It may superficially appear that the 50 percent reduction in road tax will benefit the common man, but the hard truth is that due to the failed economic management of the BJP government, people don’t have the financial strength to buy vehicles,” Goa Congress president Girish Chodankar said.