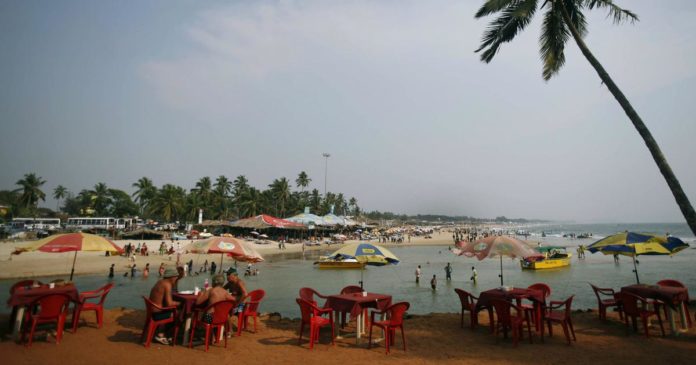 (PTI) The Goa government on Wednesday allotted more than 370 shacks along the various beaches in the state and licenses of the temporary structures frequented by tourists would be valid for the next three years.

The decision came after the Goa bench of the Bombay High Court gave reprieve to the shack owners by allowing the allotment process, which was challenged before it, to go on.

A senior tourism department official said a total of 373 licenses to erect shacks along the beaches were given by the department, which is valid for a period of three years.

Of the total allotted shacks, 270 are in North Goa and the remaining in South Goa, he said.

The official said 90 percent of the shacks have been given to operators with a minimum of three years of experience and the balance 10 percent to those with less experience.

The allotment of shacks, where holidaymakers can relax, have food and drinks, has been made at a time when the tourism season has already started in the state.