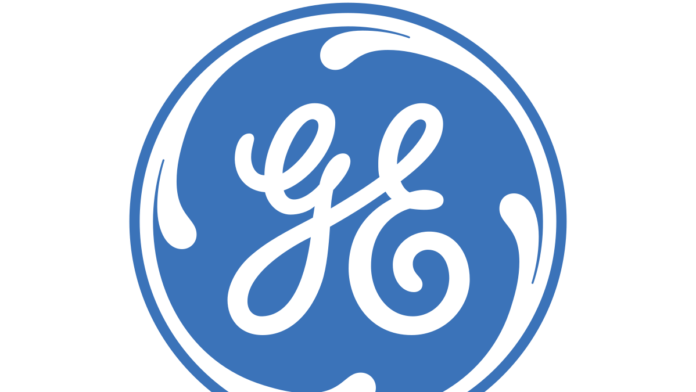 How General Electric Insurance works with its insurance business and why it’s affecting its financial statements? Is the firm’s accounting incorrect? Is it a fraud?

ome analysts agree that the company is having issues when the topic is the accounting. Investors are trying to find out what is going on in the company. Analysts are worried by future liabilities and are mainly bear on the security due to the issues of insurance accounting were many questions surge, and not everybody can answer.

General Electric Company (NYSE:GE) is expecting a return on its insurance portfolio assets, moving to modify its asset mix, with low-interest rates, earnings are harder for the company. Analysts state that the company has enough cash to meet its liabilities in the future. An accountant investigated General Electric financial statements and claims that the company is hiding nearly $40 billion in losses in its long-term care insurance business. Also, he says that is the biggest fraud he and his team ever investigated, CNN reported.

“In fact, GE’s $38 billion in accounting fraud amounts to over 40% of GE’s market capitalization, making it far more serious than either the Enron or WorldCom accounting frauds,” the analyst Markopolos wrote in the report. Enron’s fraud scandal bankrupted the energy company in 2001, while telecom WorldCom was bankrupted in 2002 after its fraud was revealed, CNN reported. Therefore, he says the solution is that the company will need massive injections of cash to pay future claims. One of the accusations that the analyst makes is the comparison of the revenues in 2016 and 2017. In 2016 the company had $26.8B, and in 2017, the company increased to $36.0 billion.

“GE has been running a decades-long accounting fraud by only providing top-line revenue and bottom-line profits for its business units and getting away with leaving out cost of goods sold,” Markopolos said.

The company does not agree with the analyst. “The claims made by Mr. Markopolos are meritless,” the conglomerate said in a statement. GE said that it “has never met, spoken to or had contact with Mr. Markopolos, and we are extremely disappointed that an individual with no direct knowledge of GE would choose to make such serious and unsubstantiated claims.” We hope that the company is posting legal information with ethical purposes.