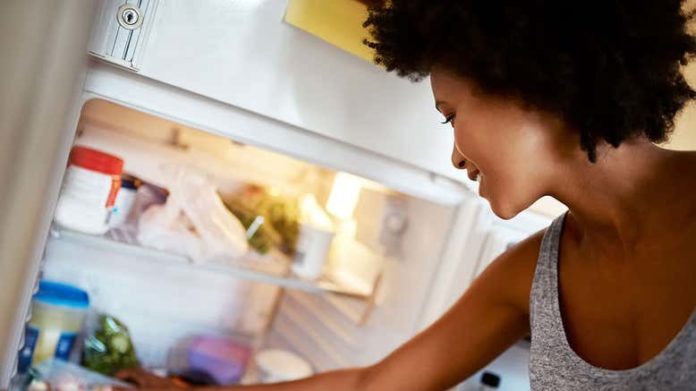 Ray Baughman at the University of Texas, Dallas, and his colleagues have developed a cooling method that results from materials being twisted and untwisted.

They twisted nickel titanium wires and found that releasing twist resulted in a cooling effect. Other common materials such as rubber and fishing line showed similar properties.

Traditional fridges work by compressing gases, causing them to shift to liquid form. As the liquid absorbs heats from its environment, it turns back into a gas again.

Any way to make refrigeration even marginally more efficient would have a significant impact globally, says Baughman. Fridges, air conditioners and heat pumps account for an estimated quarter of global electricity use.

To test the effectiveness of their alternative cooling method, the team built a twist fridge model made from a plastic tube with a rod of twisted nickel titanium wire inside.

They passed water along the tube and released twist in the wire while the water flowed through. In a single cycle, they cooled the water by 4.7°C.

Cooling devices that rely on gas compression are widely used and are about as efficient in practice as it is theoretically possible for them to be.

The twist-based model isn’t yet a complete fridge. “It doesn’t take into account inefficiencies in converting from electricity to mechanical energy,” says Baughman.

Future models will also need to account for thermal losses in the system.