Best Hacks to Boost Your Creativity 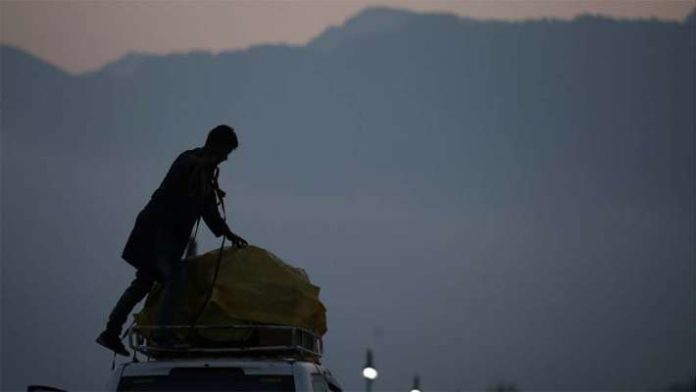 (IANS) The first training for youth in the Ladakh region in various aspects of mountain trekking was organized by the government-run Indian Institute of Skiing and Mountaineering (IISM), Gulmarg, in association with the Indian Institute of Travel and Tourism Management (IITTM), an autonomous body under the Union Tourism Ministry, an official statement said on Monday.

According to the ministry, over 30 local youth enrolled in the first batch which started on September 24. Around 90 local youth will be trained in three batches which will be completed by October 12, 2019.

The trekking program starts with a briefing, after which participants cover places like Spithuk, Then, Zinchen, Rumbak, Stok la Base and Stock in 10 days and return to Leh thereafter.

“This training program is aimed at developing the basic skills of trekking in the youth who can later use these skills for becoming guides or entrepreneurs in future,” the statement said.

The Union Tourism Minister had visited the Leh region of Ladakh and nearby areas in September to initiate a dialogue with local stakeholders, following which the ministry decided to train local youth to help them gain expertise in the tourism sector.