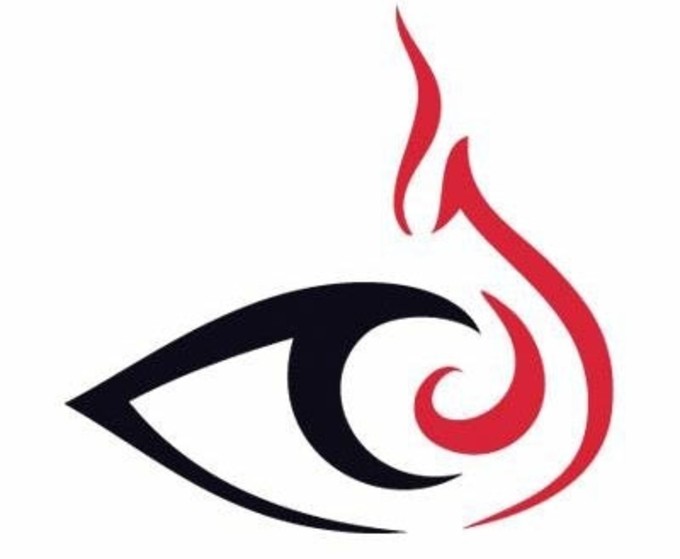 (IANS) In a bid to empower organizations to protect the assets and workloads they”re running in the Cloud, global cybersecurity firm FireEye on Wednesday announced its availability on Amazon Web Services (AWS) Marketplace.

“The rapid adoption of Cloud services has provided organizations with a world of new opportunities. But with new opportunities come new cyber threats. These days, more than half of the breaches we respond to involve cloud infrastructures,” said Grady Summers, EVP of Products &amp; Customer Success at FireEye.

“We”re also making our threat detection available to third-parties to aid in the creation of custom web apps, as no two organizations” paths to the cloud are paved the same,” Summers added.

As a result, organizations are able to analyze and block traffic with the same level of detail as though it were on-premises, said the company.

For organizations looking to analyze untrusted content for potential threats, FireEye “Detection On Demand” offers a cloud-native service that provides a flexible and easy way to pinpoint file-borne threats.

For developers, FireEye also announced Developer Hub, which makes “Detection On Demand” accessible as a flexible and scalable security layer that can be applied to any cloud application or service.

FireEye has over 8,200 customers across 103 countries, including more than 50 percent of the “Forbes Global 2000” enterprises.