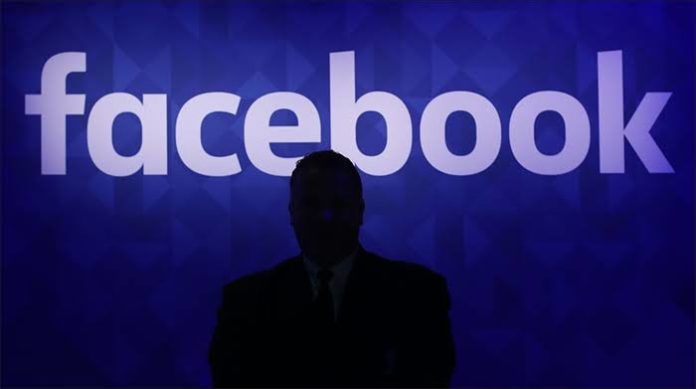 (IANS) To take down websites that offer tools to hack accounts on Facebook and obtain the login information of users, the social networking giant is suing their domain hosts, according to media reports.

A lawsuit filed in the US District Court of the Northern District of California on Monday accuses web hosts, OnlineNIC and ID Shield, of trademark infringement and cyber-squatting.

The two companies have been hosting websites, like “HackingFacebook.net,” which offers tools for phishing and hacking Facebook accounts, according to the lawsuit.

Facebook said it had sent multiple takedown requests to the two defendants as they were infringing on the company’s trademarks, CNET reported on Monday.

The social media giant has reportedly argued that 20 websites mimicked Facebook and Instagram’s URLs in an attempt to trick users into sharing their usernames and passwords.