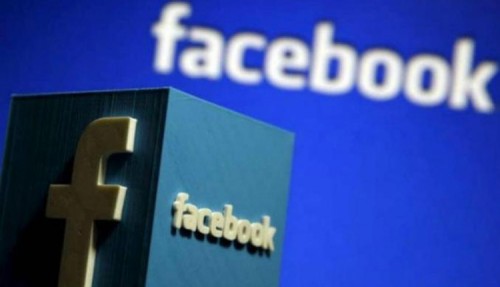 (IANS) Calling itself a ”Fifth Estate”, Facebook has reportedly entered into deals with prominent media houses to launch a dedicated news tab on its platform.

According to the Wall Street Journal, publications like News Corp, Dow Jones, New York Post, the Washington Post, and others will help the social networking platform ramp up its ambition to become a news player.

“The New York Times has been in talks with Facebook, but a spokeswoman for the paper declined to comment on whether it had reached a deal,” the report said on Sunday.

Facebook CEO Mark Zuckerberg spoke about a news section on its platform in April.

The section would reportedly be free for users, though Facebook might pay publishers whose work is featured.

Facebook is in talks with news publishers to offer as much as $3 million for the rights to publish content on its upcoming news tab.

“It’s important to me that we help people get trustworthy news and find solutions that help journalists around the world do their important work,” Zuckerberg wrote in a recent post.

Facebook could “potentially have a direct relationship with publishers to make sure that their content is available if it is really a high-quality content”, he added.

Algorithms and human editors will decide what new content will appear for the users.there will be a breaking news section with 10 of the “top” stories of the moment.

Facebook has announced other initiatives to support journalists, including a pledge to invest $300 million in local newsrooms and grants for people with ideas to improve the quality of news.

Zuckerberg last week stressed that his platform has now become a ”Fifth Estate” in the world alongside traditional news media and people no longer have to rely on traditional gatekeepers in politics or media to make their voices heard.

“People no longer have to rely on traditional gatekeepers in politics or media to make their voices heard, and that has important consequences,” he said.