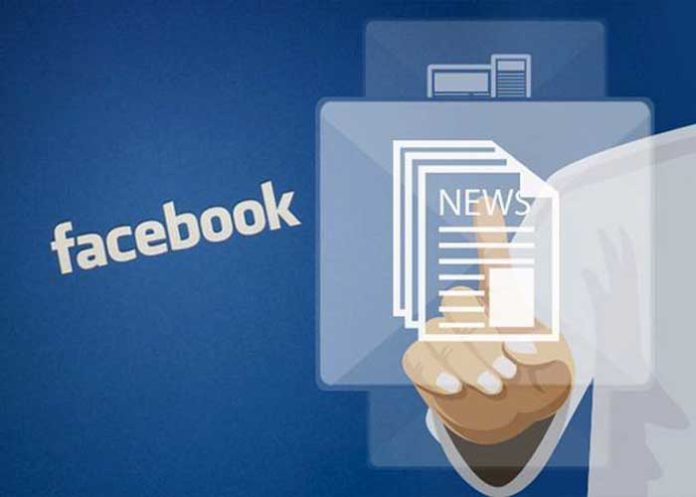 (IANS) With Facebook announcing to bring top media houses onboard as it faces extreme scrutiny amid ongoing regulatory hearings over privacy violations, one thing is clear: struggling small and medium media outlets now face a strong rival, starting with the US.

The significant media handshake from Facebook CEO Mark Zuckerberg has come after years of shaky relationship between the two.

Facebook never called itself a media organization, despite experimenting with splashing news on its platform.

“But heavy-handed rules restricting advertising, subscription signup boxes and recirculation modules led publishers to get little out of Instant Articles. By late 2017, many publishers had largely abandoned the feature,” reports TechCrunch.

This time, Zuckerberg has played his cards well, by bringing 200 news outlets including the “alt-right” Breitbart News, despite its history of white nationalism and propagating racist conspiracies, under its umbrella.

What’s more, Facebook will reportedly pay as much as $3 million to license headlines and previews of an article from “major news outlets”.

This spells bad news for already bleeding small and medium publishers, not only in the US but in other countries including in India.

Zuckerberg predicts 20 million to 30 million people could use the News tab in a few years.

The News tab will initially be available to about 200,000 people in some of the largest cities in the US. The company has Facebook hired a team of journalists to help curate major national stories.

Facebook and news organizations have had a strained relationship in the past “because both compete for ad dollars”.

Facebook and Google are pocketing more than 70 percent of the digital ad spend globally, leaving scores of news organizations to vie for the rest.

According to several media reports, Facebook News will have an uneven impact on news publishers a” with the largest ones benefiting the most.

Industry analyst Ken Doctor was quoted as saying in the Sydney Morning Herald that Facebook was risking a backlash by choosing to pay some publishers but not others.

Will this media handshake also help Facebook control the scathing criticism coming from some of the top media outlets too, as regulators and governments go after the social media platform, including the break-up Facebook call?

Wait and watch as more details emerge about Facebook News.