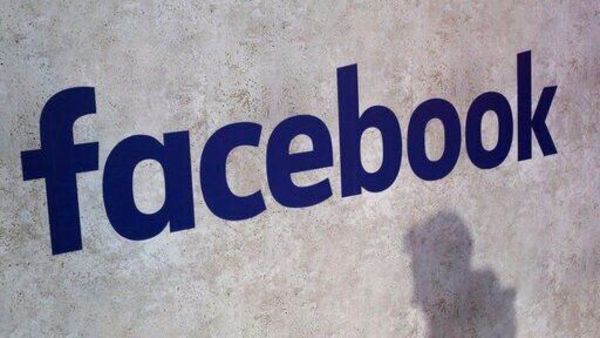 (IANS) Facebook’s artificial intelligence (AI) research team has developed a tool that tracks the facial recognition system to wrongly identify a person in a video, the media reported.

The “de-identification” system, which also works in live videos, uses machine learning to change key facial features of a subject in a video, according to a report in VentureBeat on Friday.

“Face recognition can lead to loss of privacy and face replacement technology may be misused to create misleading videos,” reads a paper explaining the company’s approach, as cited by VentureBeat.

“Recent world events concerning advances in, and abuse of face recognition technology invoke the need to understand methods that deal with de-identification. Our contribution is the only one suitable for video, including live video, and presents a quality that far surpasses the literature methods,” said the paper.

The work is scheduled to be presented at the International Conference on Computer Vision (ICCV), in Seoul, South Korea, next week.

The development comes at a time when Facebook is facing a $35 billion class-action lawsuit for alleged misuse of facial recognition data in Illinois. A US court has denied Facebook’s request to quash the lawsuit.

A three-judge panel of the ninth circuit judges in San Francisco rejected Facebook’s plea to quash the lawsuit. The case would now go to trial unless the Supreme Court intervened, TechCrunch reported last week.