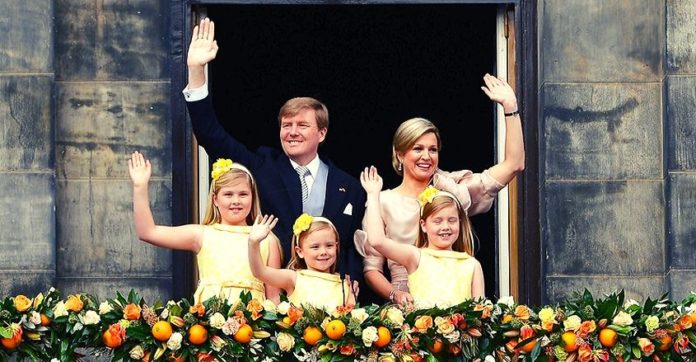 (PTI) King of The Netherlands Willem-Alexander and Queen Maxima will arrive here on October 17 on a two-day visit, official sources said.

The Dutch Royals, who will be in the country on a five-day visit from Sunday, would arrive at the international airport here from Mumbai by a special flight at 1 p.m on October 17, the sources said.

Upon their arrival, they will visit Mattancherry palace and Dutch company Ned Spice.

The Chief Minister will host a dinner for the royal couple.

On October 18, the Royal couple will enjoy a boat ride at Alappuzha and address the media before their return in the afternoon.

Vijayan had earlier said a technical and financial delegation from the Netherlands would also accompany the Dutch King during their visit.

Vijayan had visited the Netherlands in May this year on an invitation of the Dutch government to explore possibilities of cooperation in various sectors, including water management, flood prevention, and agriculture.

King Willem-Alexander’s trip would be his first state visit to India, following his ascension to the throne in 2013.