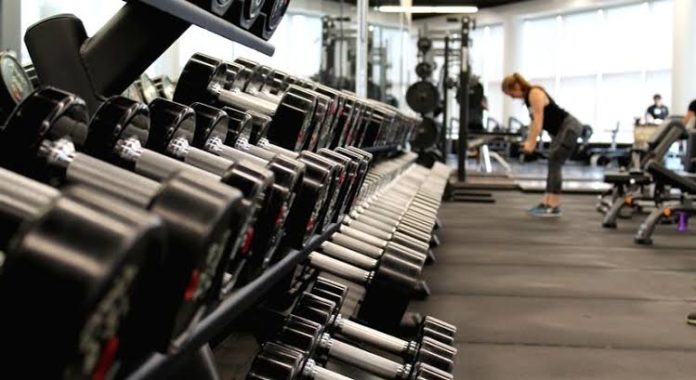 (IANSlife) Our new series starts in the national capital where we got fitness enthusiasts to discreetly review gyms and health clubs, to let us know exactly which one is money well spent and where you can get a bang for your buck.

The review is unique in that, neither the promoters, the PR machinery behind them, nor the hotels or locations they are based at, know that someone is checking upon them. We have selected fitness freaks who are both in-house guests or members who can weed out the core strengths and more than the obvious weakness of any fitness studio.

First on the list of many is bang in the center of Lutyens Delhi at the Le Meridien Hotel. For a 300-plus hotel, the gym was surprisingly compact. Even more surprising is the fact that the hotel doesn’t run it in-house; the job has been outsourced to a private company. While it features all the equipment one might need to work out and keep a routine going, the fact that it allows both in-house guests along with out-house members makes it rather crowded both in the evenings and early mornings.

The staff courteous as they are which includes two to three trainers at all times is not enough to deal with the people who are working out, leave alone giving personalized attention to a house full. So if you’re looking for personal training then you definitely want to give this gym a miss. What was even more distracting to our fitness sleuth was the fact that the entrance to the pool area is through the gym so at any given point of time there’s plenty of distracting bystanders, children and people who just want to lounge about passing in and out the narrow walkthrough. On a scale of privacy and personalization, the gym falls more than short of expectations and standards. The health club is run by the company called Three Graces, which used to be famously popular with their gym called “Amatrra” at The Ashoka, and one in Vasant Vihar, both of which incidentally have now closed down.

If it’s Pilates and Yoga that you’re looking for, at least, for Pilates, you will have to go elsewhere as neither does it have the trainers nor the equipment. The pool which looks splendid for its circular design is far from practical if you want to do some serious laps. Moreover, it can’t take care of your tanning needs as it has a limited number of awkwardly placed sunbeds, so you get yourself some rest and relax time either.

For the advertised membership tariff which stands at Rs 1,75,000 for singles and Rs 3,00,000 for couples plus taxes our fitness freak suggests this one is most definitely a “skip it”.