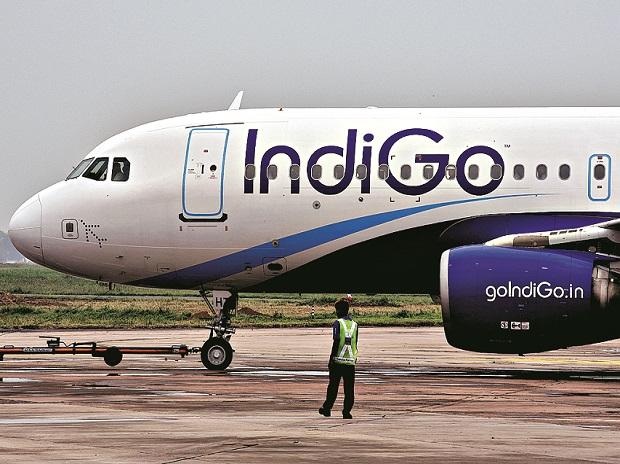 (IANS) To strengthen flight safety, the country’s civil aviation regulator – Directorate General of Civil Aviation (DGCA) has instructed IndiGo to install at least one modified engine in 16 of its A320neo aircraft within next 15 days.

According to a senior DGCA official, IndiGo has been instructed to pare at least one modified LPT engine in those aircraft that use only unmodified engines. The move is expected to greatly improve in-flight safety.

At present, there are 16 aircraft with IndiGo that uses only unmodified engines.

“We have decided that all aircraft which have unmodified LPT engines with more than 2,900 hrs in each case have to be fitted with one modified LPT engine in the next fifteen days,” DGCA Director General Arun Kumar said.

“Failing which all these aircraft shall be grounded. This has been done after studying the pattern and evaluating the risks,” he added.

Just in the month of October, there have been three in-flight engine shutdowns on IndiGo’s A320neo aircraft fitted with Pratt and Whitney engines.

These shutdowns though conducted through “commanded shutdowns” occurred on October 24, 25 and 26.

Consequently, a DGCA team visited IndiGo premises on Monday to review the maintenance and safety data.