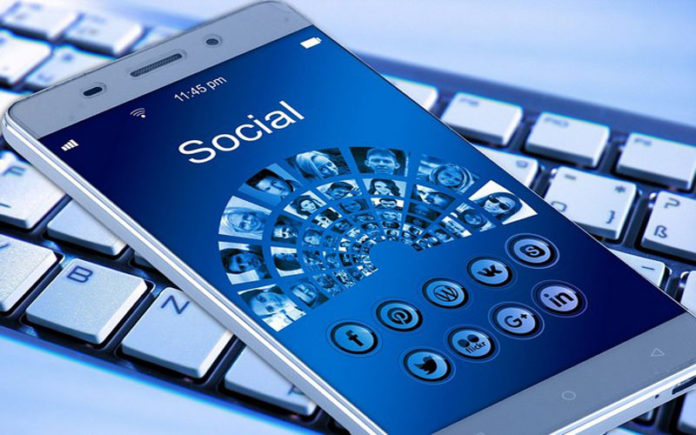 (IANS ) The Central government has asked the law enforcement agencies to penetrate suspect social media groups which may indulge in subversive or any other anti-national activities, to access information about them.

The personnel of police and other law enforcement agencies have been asked to breach the closely-guarded WhatsApp groups, Facebook pages, telegram, signal, and other encrypted chatting applications to keep an eye on the suspected trouble makers to pre-empt any terror activities or crime, Home Ministry sources said.

Such a suggestion was given as it was found that security establishments were, many a time, caught napping when anti-India activities were carried out under their nose and later, the police chiefs would shift the blame to Intelligence Bureau citing complete “intelligence failure”.

The direction issued by the Central government is a part of the instructions to the police chiefs to use technology for intelligence gathering.

“Use of technology in intelligence generation and detection, as well as post-event analysis, needs to be extended to pre-empt crime with effective use of data mining and analytics,” the directive states.

“It further states that innovative ideas are required to generate real-time information,” said a source in the Ministry of Home Affairs.

Sources also said the police chiefs have been told to form dedicated teams to filter out matters of concern from the “social media and analyze them”.

The teams” work would be to verify the “raw intelligence”, which is usually based on “fragmentary information about fast-breaking events” and may contain substantial inaccuracies or uncertainties.

The Centre has clearly stated that the real-time intelligence gathering mechanism among the police forces is shoddy and it needs to be revamped with the advent of technology.

“The anti-India forces are far ahead in terms of running a campaign or carrying out attacks and that needs to thwart on real-time,” said a source. And to do so, police forces need to be on toes and have prior information about such activities.

“The wide use of social media/mobile application should not be seen as a problem for intelligence gathering but it should be viewed as a great opportunity to generate accurate and first-hand information,” said a source adding that the police chiefs have been directed to gather intelligence both overtly and covertly. They have been asked to exploit overt (open) platform as well as covert (closed) platform to generate information.

The police chiefs have also been asked to help the Intelligence Bureau to train their men on time to time basis to one-up their skills, the source added.