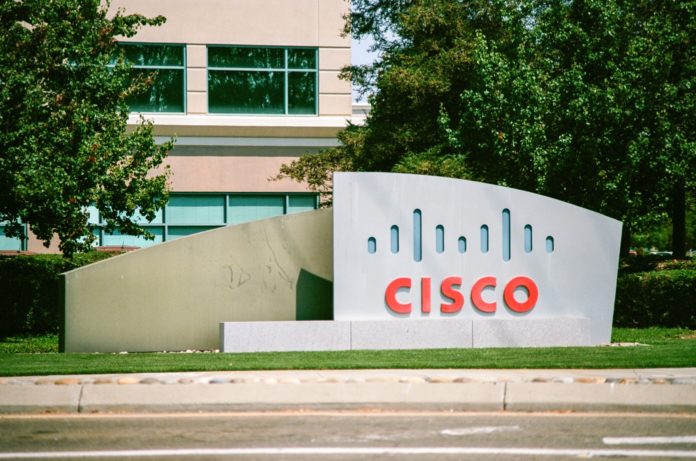 Not a great start to the day for Cisco employees, many of whom are struggling in the face of an internal IT outage.

The technology and networking giant confirmed in a tweet it was “aware of some disruption” to its IT systems and is “working” on restoring the network.

Worse, the company’s corporate blog also went kaput. For a period, Cisco’s blog was displaying the default WordPress install page. But at the time of publication, the blog had been restored.

Some customers were unable to login through Cisco’s single sign-on. Others couldn’t access its downloads page, nor could they access the company’s learning portal. And, some were unable to access its security advisories. But some of Cisco’s services, such as Webex, did not appear affected by the outage.

A Cisco spokesperson told TechCrunch: “We have traced our disruption to an internal system change, and services are in the process of being fully restored.”