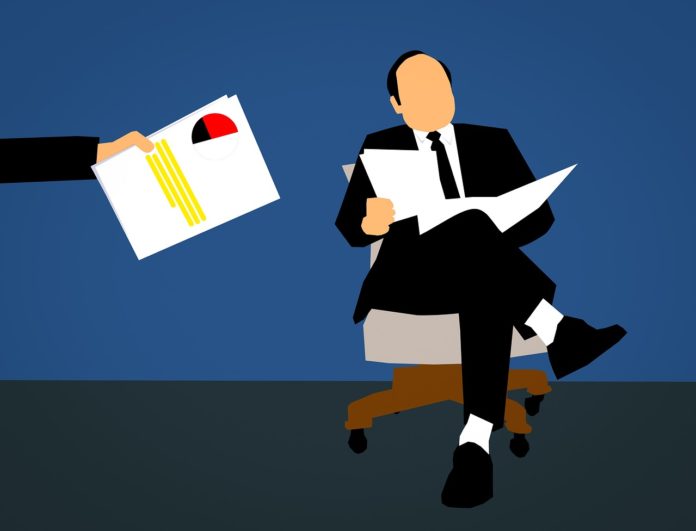 Traditionally, the same person occupies the role of chairman of the board and chief executive officer, though this is gradually shifting to the European model. In most European, British, and Canadian businesses, the roles are usually split, in an effort to ensure better governance of the company, and in turn bring higher returns to investors.

Combining the roles does have its advantages, such giving the CEO multiple perspectives on the company as a result of their multiple roles, and empowering them to act with determination. However, this allows for little transparency into the CEO’s acts, and as such their actions can go unmonitored, it paves the way for scandal and corruption.

An effectively independent board is a shareholder’s best protection. Separating the roles allows the chair to check up on the CEO, and in turn the company’s overall performance, on behalf of the stockholders.

Separating the roles also allows the CEO and chairman to focus on different, equally vital aspects of the company’s performance.

We think it is an appropriate segregation of duties. As a business grows, the CEO can focus on the business and the chairman can help with the ever-growing regulatory requirements.

Ultimately, when the chair does not also occupy the role of CEO, they are able to govern the board in a more impartial manner, meaning that investor returns could potentially be higher.

However, a new survey by three consultants for the international management consulting firm Booz Allen Hamilton found that the companies that divided the roles actually had smaller shareholder returns, leading some to rethink the CEO-chairman split.

A survey by Christian & Timbers showed that 97% of European executives believe that the roles should be split. However, stockholder returns were nearly 5% lower in European companies that implemented the split, when compared with companies that had the same CEO and chairman.

In America, where only about 20% of the major public companies split the roles despite that 86% of executives polled by Christian & Timbers believed that the roles should be split, returns were 4% lower in companies with a separate chairman and CEO.

One of the reasons they gave for the higher returns in the companies with the same CEO and chairman was the once the board commits to arranging itself that way, they focus less on constant watchdog evaluation of that individual than making him or her successful.

They also pointed out that CEO-chairman might be able to withstand pressure better, especially when short-term changes don’t pay off, than non-CEO chairman.

Thirdly, they attribute the surprising results to lack of authority on the CEO’s behalf. “Clearly, a CEO who is not a chairman is the board’s hired hand; a chief who is also chairman has far more influence over other directors,” they noted.

According to an article in the business journal McKinsey Quarterly, Americans tends to view the role of chairman with less respect than that of CEO, especially in companies where the roles are split.

Therefore, they should consider remarketing the job of chairman as a more respected career path, as it is in British companies, where 95% of companies have separate people occupying the roles of CEO and chairman. The remarketing could then function as a way of restoring trust and confidence in the increasingly corrupted corporate American landscape.

Regardless of whether the CEO is the chairman of the board or not, there is no way the company can be successful unless the directors dedicate themselves to helping the CEO and other upper-management sustain a superior level of performance.