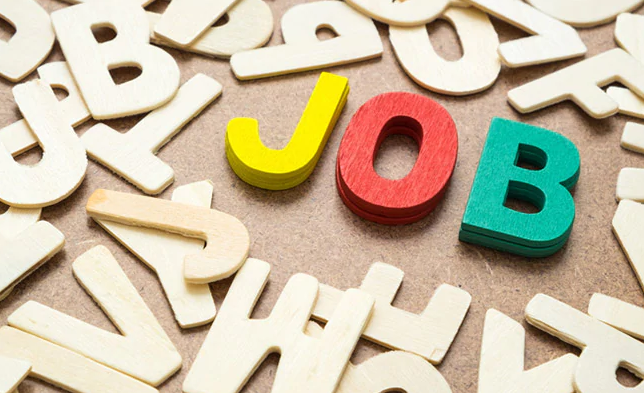 (PTI) Goa chief minister Pramod Sawant on Saturday said even if God came to rule the state, he will not be able to employ every citizen in the government sector.

Speaking at the inauguration of a state-organized job fair here, Sawant said the government can hire around 5,000 to 6,000 people in the government departments.

“Even if tomorrow God comes and rules the state, he will not be able to give 100 percent government jobs to people,” he added.

“Many come to me asking for a government job. But it is impossible to accommodate each and every citizen in the government sector,” the chief minister said.

Sawant informed that at present there are 55,000 to 60,000 permanent employees working in the government sector, while over 10,000 are contractual or part-time workers.

He said the government has already passed Goa Staff Selection Commission Bill, under which a commission would be set up to recruit people for government departments.