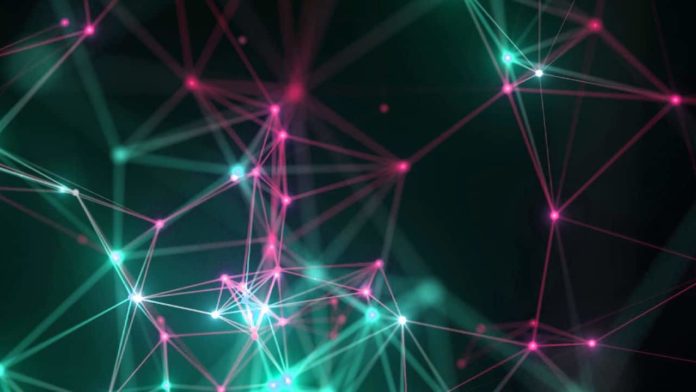 (IANS) The Bitfury Group, the largest full-service blockchain technology company in the world, will establish a Blockchain research and innovation centre in Hyderabad.

Bitfury, a billion-dollar tech giant, on Saturday entered into a partnership with Telangana’s Blockchain District in this regard.

It will also offer courses, necessary incubation, and mentoring support to all associated members.

ISB will be offering co-working space, access to investor network, business expertise and many more benefits to Blockchain District startups.

Ranjan said that after several rounds of consultations with industry and academia, the government conceptualized Blockchain District, which aims to be among the world’s top 10 leading Blockchain technology ecosystems by proactively driving key initiatives for developing talent pool, infrastructure, research and innovation, and community building.

“Blockchain District provides a platform which enables the stakeholders to collaborate, co-create and build solutions in blockchain technology, which today is at a nascent stage, but has enormous potential in the coming years,” said Ranjan.

“Telangana being the hub of innovation and technology would always strive to be the first mover in tech-domains,” he added.

Government of Telangana, IIITH, C-DAC, and Tech Mahindra are the founding members of the Blockchain District.

MLR Institute of Technology was also onboard to extend support in research and development and incubation.