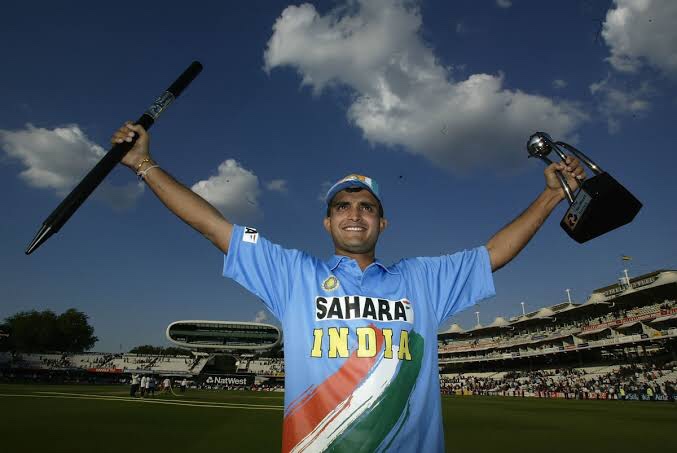 #SouravGanguly became the top trending hashtag on Monday after the news of 47-year-old former cricketer being unanimously chosen for the post of BCCI’s new President broke on Twitter.

Union Home Minister Amit Shah’s son Jay Shah will be the new secretary while Arun Dhumal will be the new treasurer. Dhumal is the younger brother of MoS Finance and former BCCI president Anurag Thakur.

It’s called dadagiri! And what a way to do it! Former Indian captain and Bengal’s beloved dada Sourav Ganguly.

(BCCI)’s presidency. Yes, you heard it right. It’s all but confirmed. The Cricket Assoiciation of Bengal president is the next BCCI president.

As soon as the news started doing the rounds it was moment of celebration in Bengal and it sent social media into a tizzy. Not only the netizens it even made Tollywood celebrities quite excited as they took to their social media handles to congratulate Sourav.