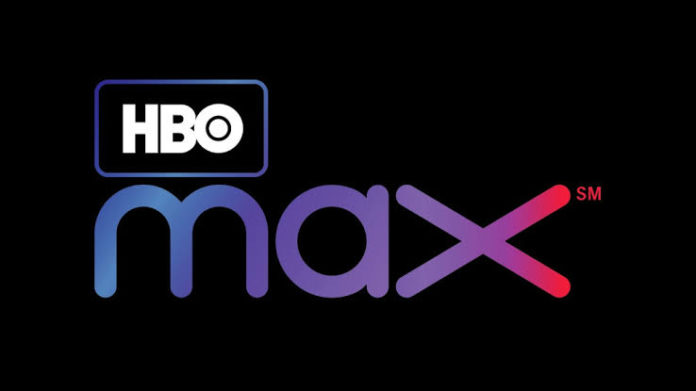 AT&T Inc in May will launch its HBO Max streaming service with a new “Game of Thrones” series at the current HBO price of $15 a month in an aggressive move to battle Netflix, Disney and Apple for the future of TV.

The logo for WarnerMedia’s new HBO Max service is seen in this handout photo obtained on October 25, 2019. WarnerMedia/Handout via REUTERS/File Photo

The price, which many expected to be higher, surprised the financial analysts and investors attending the WarnerMedia presentation on Tuesday.

HBO Max is expected to reach 75 million to 90 million global subscribers by 2025, with about 50 million of these coming from the United States. The new service is expected to generate about $5 billion in U.S. revenue by 2025.

The stakes are high for AT&T, which is saddled with debt from a $134 billion acquisition spree to combine media conglomerate Time Warner and satellite TV provider DirecTV with the second-largest U.S. wireless phone company by subscribers.

The success of HBO Max is in many ways a referendum on a strategy to merge content with the means to distribute it.

HBO, which invented high-end, subscription programming, is playing catch-up in the streaming era dominated by Netflix.

To compete, AT&T has committed to invest up to $4 billion in additional HBO Max content by 2025, executives said, just a day after reporting tepid media results for the third quarter.

The investment falls far short of its biggest rival Netflix Inc , which has earmarked $15 billion in cash on content spending in 2019. But AT&T and WarnerMedia executives believe they have content and ways to get it in front of consumers that are lacking at Apple Inc, Walt Disney Co and Amazon.com.

WarnerMedia Chief Executive John Stankey this month told Reuters that HBO Max will be available this spring to 10 million current AT&T customers in the United States — a mix of wireless, satellite TV, and some HBO Now subscribers — at no extra charge.

“The price point of $14.99 for HBO Max strikes a good balance between not cannibalizing HBO’s existing revenue base, while also addressing the competitive environment in streaming television,” said Sam Hendel, president of Levin Easterly Partners and a portfolio manager at the firm, which owns about 3.5 million shares of AT&T. “The HBO Max content offering is extremely robust and I think it will be well received by investors and consumers.”

From Stage 21 on the Warner Brothers Studio lot in Burbank, California, executives demonstrated the breadth of new original programming and the depth of WarnerMedia’s extensive library of films and TV series. They included the entire collection of DC Universe superhero film franchises from the last decade such as “Batman” and recent box office hits such as “Joker” that will be available within the first year of its launch. WarnerMedia also secured the U.S. streaming rights to “South Park.”

To court new viewers, WarnerMedia executives said they will introduce 88 original series in 2021, 38 from HBO and 50 under the category it called “Max Originals” that will target younger audiences.

Executives announced a batch of new shows from high-profile producers and directors including “Raised by Wolves” by “Alien” filmmaker Ridley Scott about androids raising human children and “College Girls” from comedian, actress and writer Mindy Kaling.

Ahead of the presentation, HBO canceled a much-anticipated prequel to the “Game of Thrones” starring Naomi Watts, one source familiar with the matter said, confirming reports in Hollywood media.

Instead, WarnerMedia executives announced 10 episodes of a new “Game of Thrones” prequel called “House of Dragons.” The series will be set 300 years before the events of the just-concluded series and is based on author George R.R. Martin’s book “Fire & Blood.”

Although the Warner Brothers library includes popular content like “The Shining” and “Scooby-Doo” — and the HBO brand is known for edgy, high-quality programming — it does not have the same brand awareness as Pixar, Marvel or Disney properties that will be included in the Disney+ streaming service that launches Nov. 12.

And as one of the latest entries in the streaming wars, HBO Max will be competing for household dollars that may have already been allocated to rivals.

WarnerMedia is hoping that with HBO Max, it can continue serving HBO’s core over-40 audience, and expand to include younger viewers who may prefer to stream content and do not want to pay for cable.

“This is not Netflix. This is not Disney. This is uniquely HBO Max,” AT&T Chief Executive Randall Stephenson said.