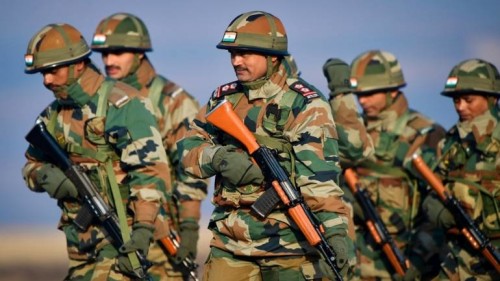 (IANS) The Indian Army and the National Association of Software and Services Companies (NASSCOM) will come together in Bengaluru next week to orient veterans to the modern industrial needs in the IT sector in order to tap their expertise and potential by offering them jobs.

The initiative has been planned as several multi-national firms, which have in the past, failed to hire Army veterans, despite their keenness, because of technological and cultural differences with the corporate world. The move, as per experts in the IT sector, will have far-reaching implications in the industry.

The initiative has been taken jointly by the Indian Army, the NASSCOM and US-based multinational financial services firm Wells Fargo which is also being supported by the multi-national e-commerce firm Amazon India.

“NASSCOM is looking for a single-point contact where it can get all details of Army veterans in the IT sector. We are organizing a two-day conference in Bengaluru on 22 and 23 October where we can deliberate on how to take this forward,” said Major General Deepak Sapra, MD, Army Welfare Placement Organisation.