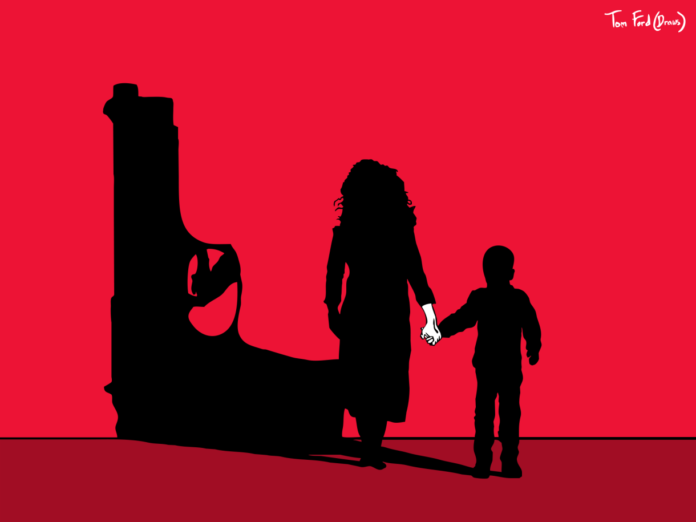 If the question alone was enough to make you recoil in horror, it doesn’t necessarily mean that the term couldn’t possibly apply to you. You may not have heard the term before, but your reaction may be because you are a closet hopium addict.

What is the definition of a hopium addict?

‘A hopium addict is someone who puts their own emotional needs on hold, while they wait for their partner to kick their addiction – be it to drugs, alcohol, gambling, or emotionally and physically abusive behaviour – despite all the evidence to the contrary’.

Addiction to drugs, alcohol and gambling are easy enough to identify. The addiction to emotionally and physically abusive behaviour is generally far less readily identifiable, at least to the woman who is on the receiving end of it.

Now, the man who appears to embody all these stereotypes, behaves in a particular way that allows his conquest to slip into: ‘I’m-a-princess-and-I’ve-finally-been-rescued-by-my-prince’ mode. Suddenly, all the burdens of coping on her own have been lifted from her shoulders. Suddenly, she’ll never have to ‘do’ life alone again…

By rights, these couples should just walk off into the sunset happily together, the man chivalrously keeping his sword slung over his right hip to protect his lady from danger…. Except that it’s not really like that.

Abusive men start out very charming and chivalrous and in control. They tend to be fast wooers – because the veneer of confident masculinity is actually rather thin and brittle. Underpinning the veneer there is a profound sense of personal inadequacy and a fundamental dislike of women. (If you listen to them long enough they’ll tell you that key female figures in their life have wronged them. At bottom, they mistrust all women.)

Once the fog of hormones, pheromones and straight lust starts to lift, things play out rather differently. Abusive men seek commitment yet loathe the demands it imposes on them. They encourage their partner to depend on them, then become acutely resentful of the dependency they see.

This resentment, increasingly, reveals itself in reproaches, fault finding, withdrawal of intimacy and escalating outbursts of anger. Whether or not physical violence is used, the nature of these outbursts is violent, inasmuch as it shatters trust and undermines the woman’s feelings of self-worth.

The man may, or may not, threaten to leave. Almost certainly, he will point out to his partner how fundamentally flawed and unworthy she is. The woman is likely to have difficulty in reconciling this stranger, who is incandescent with self-righteous fury, with the prince who wooed her.

An attack of this kind is devastating and, at least in the early days, the woman is likely to reveal the depth of her distress. When she does so, the man’s fury will subside and he will revert to being her loving cavalier… for a while at least.

The point is: an abusive man restores his own feelings of self-worth by cutting ‘the little woman’ down to size – irrespective of whatever it is that occurred to make him feel small in the first place.

But there’s also a calculation involved: whether or not he loves her, he desperately needs her, because he uses her to shore up his feelings about himself. So, he has to do his best not to drive her away; which is why he reverts back to loving mode… until the next time. And there always will be a next time – which will always be worse than before – because in order to get his payoff, he has to ‘up the ante’.

Over time, as he keeps knocking her down (psychologically and perhaps physically also), he becomes more confident that she won’t leave. With all the conflict she loses the energy and the sense of an independent self that she needs to leave. So the loving interludes become less necessary, for him, and less frequent.

And that’s where the hopium addiction comes in. He may still ‘mainline’ her just enough love to keep her locked in; or else she may be so starved that she stays, when she should have left long ago, still trying to get the ‘fix’ she needs; the fix, that she misguidedly believes, only he can provide.

The hopium addict is the woman who thinks that her partner loves her really, he just has difficulty showing it because he’s had a hard time. She believes that somehow it will all work out alright, they’ll find a way to live happily together ever after, the kids won’t be affected.

Unfortunately, hopium addiction is degenerative; like any other addiction, unless you get treatment, it will destroy you.