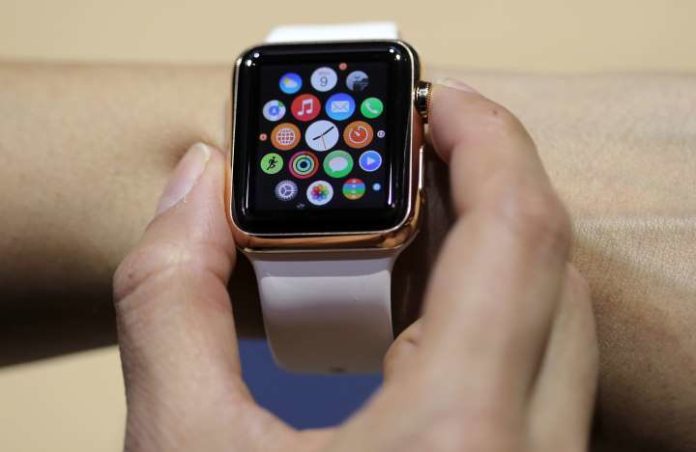 (IANS) In yet another example of why you should wear an Apple Watch, a woman in Calgary in the Canadian province of Alberta has credited the device for saving her life and also from potentially being raped.

On April 1, the woman was asleep in her home following a day at work but woke up to the sound of her dogs barking. On seeing a figure moving around her home, she tried to reach for her phone but she realized that it was not there, so she texted her boyfriend via her Apple Watch, who in turn called 911, CBC reported.

When the police arrived and broke through the door, they found the suspect, John Joseph Macindoe, hiding in the woman’s kitchen.

Following investigations, Macindoe this week pleaded guilty at a court in Calgary, on charges of breaking and entering with intent to sexually assault a woman.

As per the report, Macindoe planned the rape for weeks, if not months. He had a clone of her building’s access card and a copy of her keys made.

Additionally, Macindoe was found to be in possession of a rape bag, which included a balaclava, buck knife, pliers, zip ties, condoms, lubricant, Benadryl, a ball gag and more.

Further investigation of Macindoe’s home revealed bags containing clumps of the woman’s hair and two pairs of her underwear.