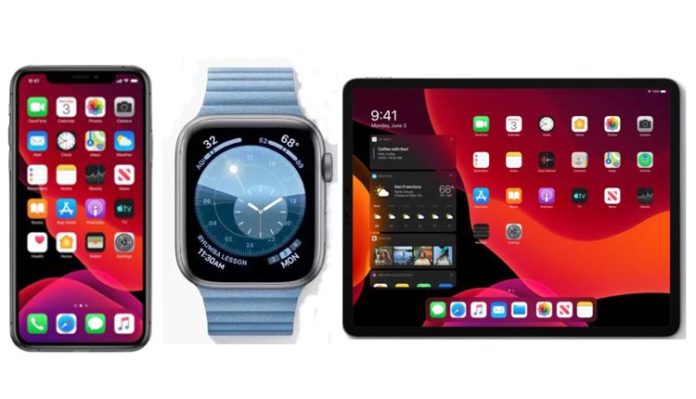 The iOS 13.1.2 update deals with flashlight, a bug that could cause loss of display calibration data, iCloud Backup issue and Bluetooth disconnect problem, Apple Insider reported on Monday.

As per report, iPadOS 13.1.2 also fixes the iCloud backup issue and addresses the shortcuts issue on the HomePod.

A user can download watchOS 6.0.1 to any Apple Watch, which is compatible with watchOS 6.0. To download the update, go to the My Watch tab on the Watch app and then General > Software Update.