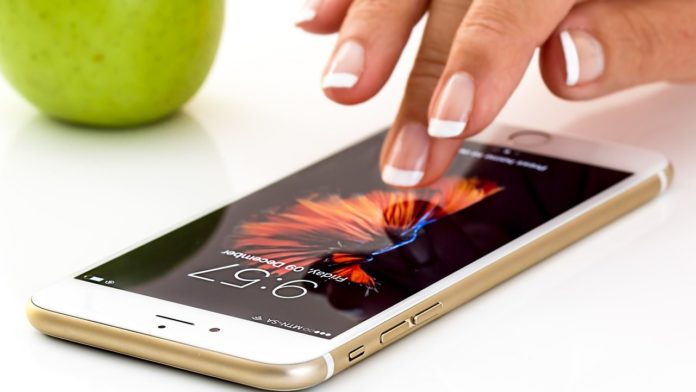 Tech giant Apple is fighting for its employees who are Dreamers by going against the Trump administration’s attempts to get of Deferred Action for Childhood Arrivals, or DACA.

CEO Tim Cook and Senior Vice President Deirdre O’Brien filed an amicus brief with the Supreme Court on Wednesday to voice the company’s support for DACA, an immigration program that President Donald Trump tried to destroy in 2017 but has been kept active due to several court appeals.

“In their patriotism, dedication to their families and communities, and commitment to making their country a better place, they are as American as any of us,” the amicus, or friend-of-the-court, brief said of the approximately 800,000 undocumented young adults DACA has protected from deportation. “They simply want the opportunity to continue to work, meet their obligations to society, raise and support their families, and pursue the American dream.”

Both Cook and Apple have supported DACA recipients in the past, though Wednesday is the first time Cook put his own name on a brief. The brief said Apple employs 443 DACA recipients who come from more than 25 countries, and it detailed the stories of five employees “who play vital roles throughout Apple” but remained anonymous in the brief because they “fear retribution.”

“We did not hire them out of kindness or charity. We did it because Dreamers embody Apple’s innovation strategy,” Apple wrote in the brief. “They come from diverse backgrounds and display a wide range of skills and experiences that equip them to tackle problems from different perspectives. Because they thrived in the face of adversity, they often exhibit extraordinary levels of grit and drive.”

President Barack Obama created DACA in 2012 to protect undocumented immigrants who came to the U.S. as children from deportation. The program also allows recipients to legally work in the U.S. Trump rescinded the program in an executive action two years ago as part of his ongoing agenda to halt immigration and demonize those who try to enter the country.

Efforts to pass bills in Congress to protect DACA recipients haven’t made much headway despite bipartisan support. House Democrats passed a DACA bill in June, but Senate Majority Leader Mitch McConnell said he likely won’t bring the bill to the Senate floor for a vote.

The Supreme Court is scheduled to hear arguments on the legality of Trump’s attempt at ending DACA next month.

Read the full brief from Apple below: