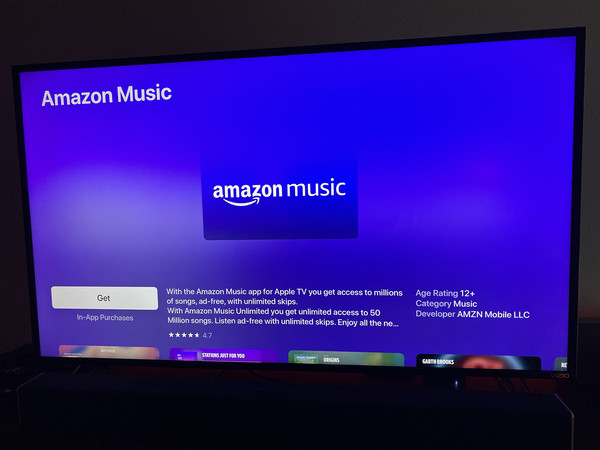 (IANS) Amazon has made its Music app available on the Apple TV 4K and Apple TV HD running tvOS 12.0 or later.

The app can be downloaded from the tvOS App Store.

The app will give access to the full library of millions of songs, plus albums, artists, and playlists. One can also play content from My Music personal library.

In addition, the Swedish music streaming app Spotify announced that its iOS 13 app would now offer Siri support and its streaming music service would also be available on Apple TV.

The company has also released an Apple TV app for the first time which closely resembles Spotify on other TV platforms like Roku and the new app can be downloaded from the tvOS App Store.