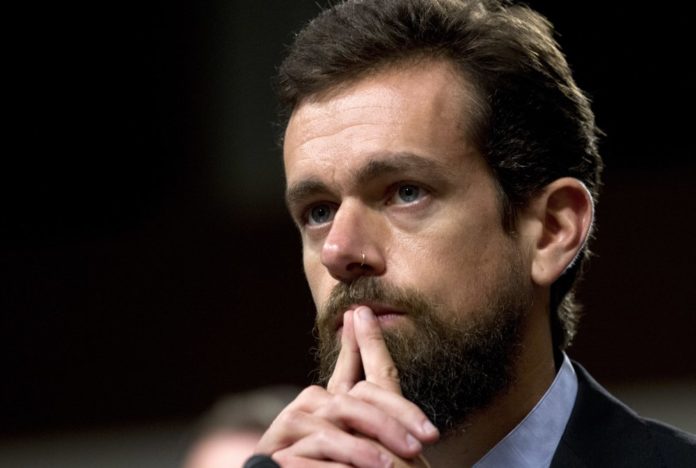 The issue caught Wall Street off guard Thursday and shares plunged 19%, among the company’s largest single-day losses since going public six years ago.

The San Francisco company said it’s addressing those issues, but that they will likely weigh on its advertising business in the near term. It lowered its outlook for the fourth-quarter and for the year.

The problems shifted the attention of industry analysts away positive trends in usage on Twitter, which would typically imply strong revenue growth ahead.

The number of people using Twitter daily in the most recent quarter jumped 17% to 145 million compared with the same period last year, and increased by 6 million from just the previous quarter.

That is 3 million more users than industry analysts had expected, according to a survey by FactSet.

“These bugs affected our ability to target ads and share data with measurement and ad partners,” said Ned Segal, chief financial officer. “We also discovered that certain personalization and data settings were not operating as expected. These issues were in our control and we will work to do better.”

Net income was $37 million, or 5 cents per share. Removing non-recurring charges, per-share profit was 17 cents, 3 cents shy of Wall Street expectations, according to a survey of industry analysts by FactSet.

Revenue was $824 million, an increase of 9% over the same period last year, but well short of Wall Street’s projections of $874 million.

Citi analyst Hao Yan said fixing bugs in the company’s ad platform will be a priority, but sees it as a drag on revenue at least in the near term.

Twitter started disclosing its daily user base earlier this year. These are users who log into the site at least once a day and see advertisements on the platform. Twitter says the daily metric is replacing its monthly user count, which it will no longer disclose.

The company said it has made progress on what it calls the “health” of its platform. The microblogging service, which has been criticized in the past for not doing enough to combat abusive comments and users, says it has been proactively identifying and removing such content. CEO Jack Dorsey said Thursday that more than 50% of the tweets removed for abusive content last quarter were taken down before they were reported.

Twitter now projects fourth-quarter revenue of $940 million, the lower end of its previous guidance range and short of the $1.1 billion analysts were looking for.

Advertising revenue came to $702 million for the quarter, an increase of 8% over the third quarter last year.

The company said data licensing and other revenue totaled $121 million, an increase of 12% over 2018′s third quarter.